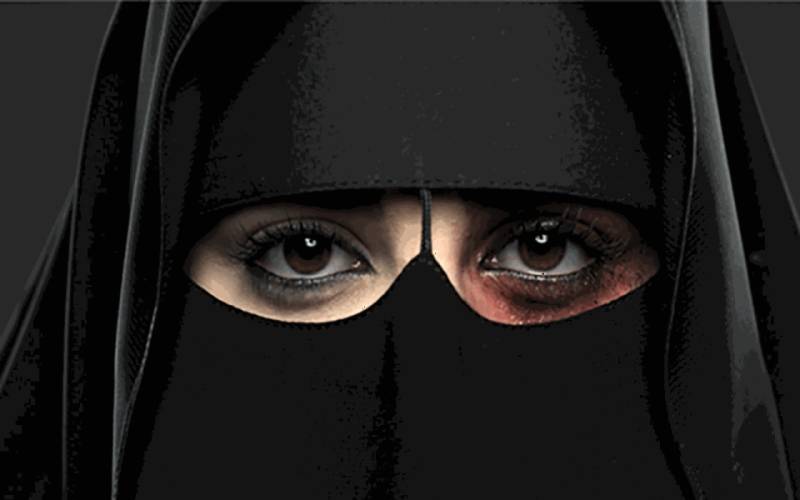 KSA- The revamping of the Kingdom makes everything look a lot better for females over the social media and news but the real problems due to guardianship and power over females remain intact. The law permits and supports male dominance and oppression in the Kingdom. Previously a lot of cases where women facing abusive from the family have surfaced and yet more cases are coming into the light.

A video went viral on Twitter in which a female called out her abusive family members asking for help and rescue. The video was filmed two months ago but was uploaded earlier this week and is gaining a lot of attention. She is currently staying in a care centre for the protection of females from abusive family/husband. The victim in hope of rescue uploaded the video as she was being abused by her brother.

She even wanted the authorities to drop the two police cases her family filed against her of running away from home and disobeying her father, a crime punishable by jail time.

“I’m still being threatened to this day and live in fear for my life.”

The victim explained how she went to every hospital and police station but jo one helped. She had a broken nose which was bleeding and her family tried to pull her eyes out. She lost everything she lived for her children and everything else and is still living in fear for her life. She called out to King Salman and Crown Prince Muhammad Bin Salman to give her protection.

Mecca’s governor Prince Abdullah Bin Bandar Ordered immediate investigation of this now viral video. It is confirmed by the authorities that the victim is now in a care centre but there are a majority of people who criticize the care centers for being jails for women. The real solution is to hold the culprits accountable and carrying out an investigation on them.