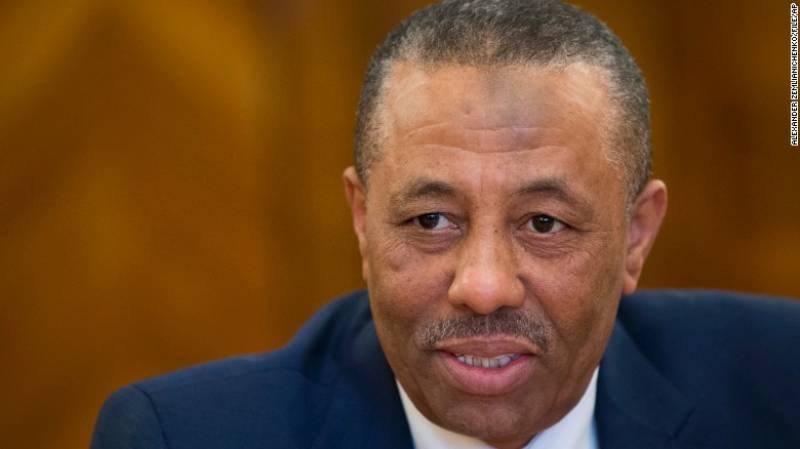 TOBRUK (Web Desk) - Libyan Prime Minister Abdullah al-Thinni says he has survived an assassination attempt by gunmen who attacked his car in the city of Tobruk.

"Thank God, we managed to escape," Mr al-Thinni told TV news channel al-Arabiya after bullets hit his car as it left a parliament session in the city.

A government spokesman said the prime minister escaped unharmed but one of his bodyguards was wounded.

Libya has been in turmoil since Muammar Qaddafi was ousted from power in 2011.

Mr al-Thinni is trying to run the country from Tobruk after being expelled from the capital, Tripoli, by militias in 2014.

His power has been challenged by the establishment of another body in Tripoli that claims to be the legitimate government. 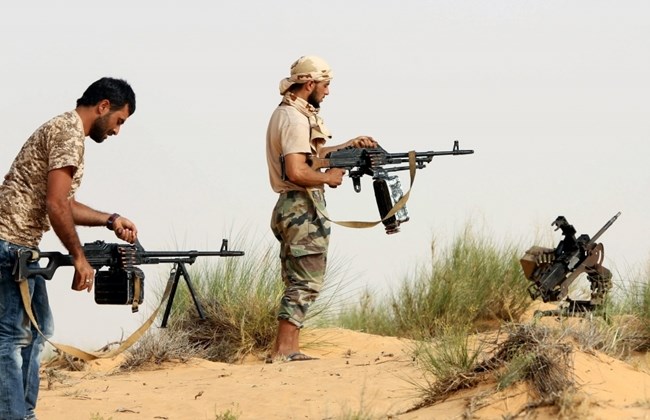 Lawmakers in Tobruk told the Reuters news agency that crowds had gathered outside the parliament building on Tuesday to protest against Mr al-Thinni's rule.

The protesters were said to have set fire to a car outside the building and Mr al-Thinni was reportedly told by parliamentary speaker Aqila Saleh to leave for his own safety.

Prime Minister al-Thinni has struggled to stamp his authority on the fragmented country since coming to power in March 2014.

His government had originally planned to set up parliament in the eastern city of Benghazi but was forced to relocate to Tobruk after heavy fighting between government forces and Islamist militias. 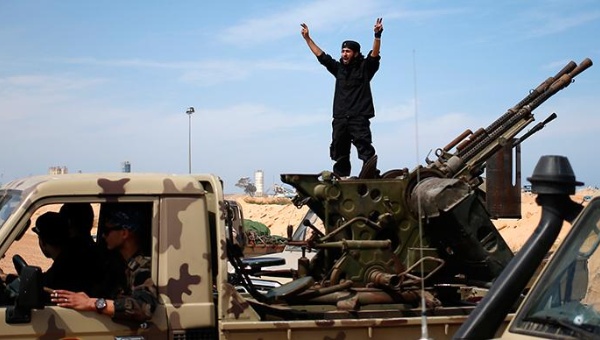 Those militias have established a strong presence in the country over the last two years and some militants have pledged allegiance to the Islamic State militant group.