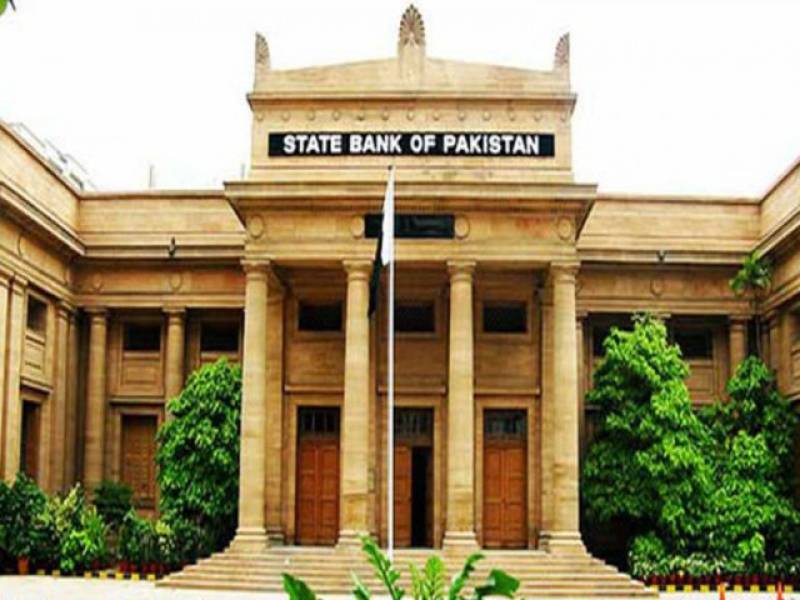 Giving a break-up of the country's position, a statement issued by the State Bank of Pakistan, the country's central bank, said that it held $16,810.4 million in foreign currency while net foreign reserves held by commercial banks were $ 4,801.3 million on May 20.

The SBP statement said that during the week ending on May 20, SBP’s Liquid FX Reserves increased by $292 million to $16,810 million, compared to $16,518 million in the previous week.