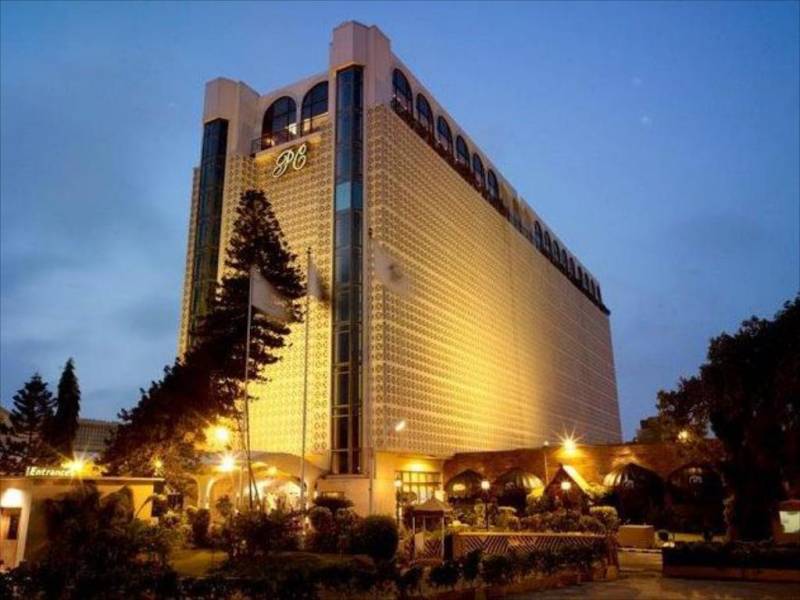 KARACHI – Two people died while three others sustained injuries when the roof of a lobby PC hotel collapsed on Thursday evening.

Rescue efforts were underway while the injured were shifted to Karachi's Jinnah Hospital.

One of the deceased has been identified as Raees Ahmad.

At least one person died while 3 others injured when roof of PC hotel collapsed. #Karachi#Pakistan pic.twitter.com/HmvGtN7nx7

Police have ruled out the possibility of terrorism in the incident.

The senior superintendent of police (SSP) Karachi South denied the involvement of any terrorist activity.

“It seems a false ceiling collapsed due to leakage of water pipes, however, no evidence of terrorism has been found,” he added.

According to the Sindh Rangers spokesperson, Rangers personnel have reached the spot and are partaking in the rescue operations.

Regarding the accident, the hotel administration said an old part of the hotel’s roof had collapsed, after which the hotel staff started rescue work immediately.

“Precautionary measures have been taken after the incident and further investigations are underway," said the administration.