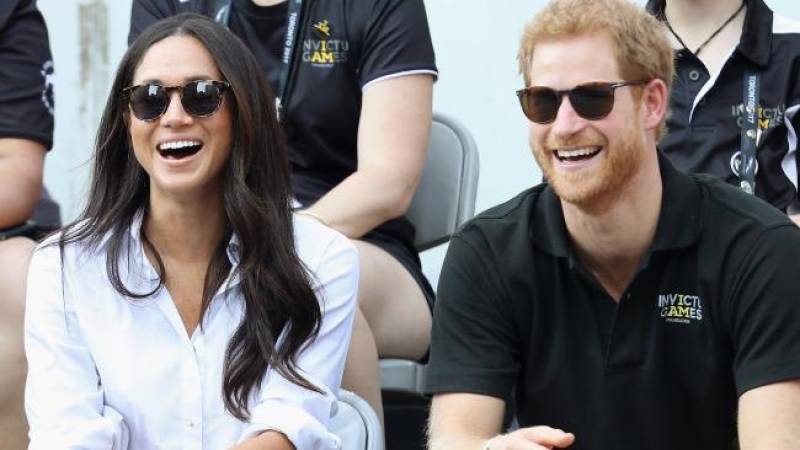 LONDON - With rumors flying around that Prince  Harry and his American girlfriend Meghan Markle are engaged, bookkeepers and other media outlets have been in pursuit of the latest updates.

LONDON - Reports of Prince Harry and girlfriend Meghan Markle getting engaged have been circulating the media streams ...

In lieu of the ongoing speculation, the royal palace gave a very rare statement on the matter.

An official gave a statement which said that they "would not give a running commentary on Harry’s love life".

The palace does not usually issue statements on such matters. It is also interesting that Prince Harry himself warned everyone to back off his "girlfriend" in a statement that he issued back in November when the speculation intensified after Meghan Markle leaving the TV show "Suits" and moved from Toronto to London.