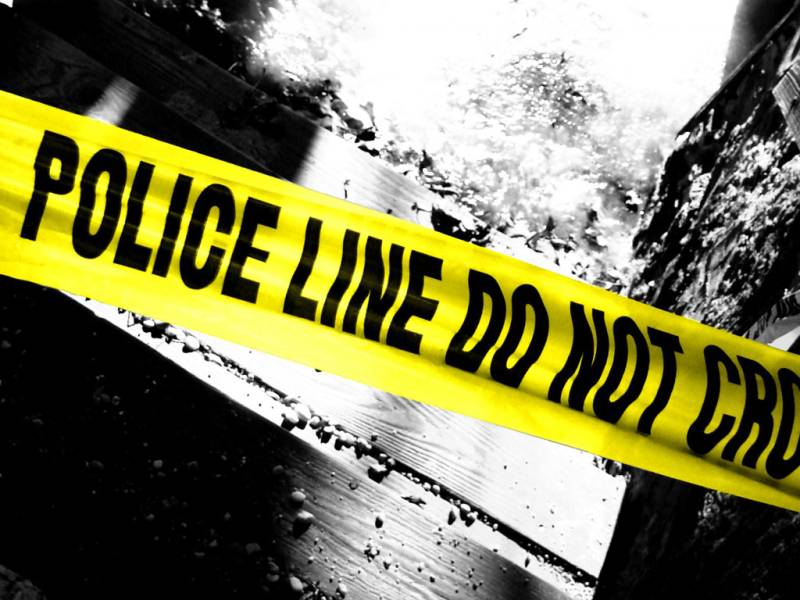 LAHORE - A man shot himself after killing his wife and child in Lahore over a domestic dispute, police said on Monday.

The family was traveling in a car on Ferozepur Road when Ozman Munir shot Ayesha Malik and his four-year-old child Irtaza dead, said DSP Zafar Iqbal.

Ozman's wife was staying at her parents home due to differences with her husband.

The family was residing in Lytton Road area of the provincial capital, however, the estranged wife was travelling on a car when she came under attack.

The bodies were shifted to a nearby hospital for postmortem and the police, after registering a case into the incident, have launched an investigation.