China defends Pakistan against criticism by India, US on terrorism 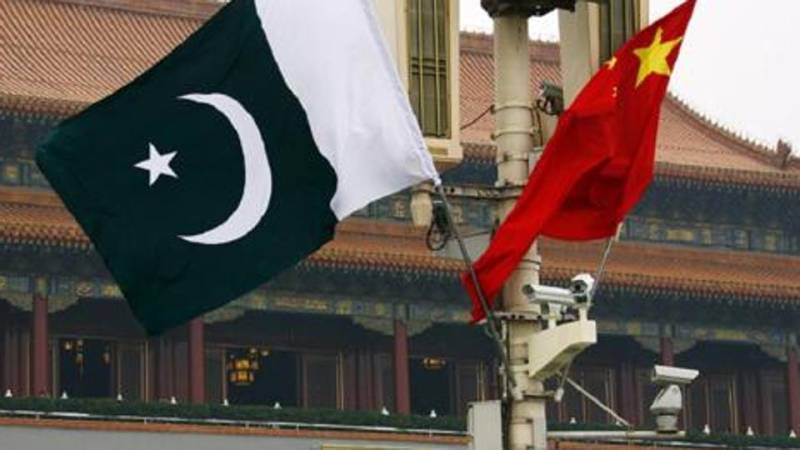 BEIJING - China once again came out on Thursday in defence of Pakistan against criticism by India and the US for not doing enough to wipe out terrorist outfits from the country and praised Islamabad’s efforts in combatting terrorism.

A day after External Affairs Minister Sushma Swaraj and US secretary of state Rex Tillerson told Pakistan to act against terrorists on its soil, China said Pakistan has done a good job in countering terrorism.

“Pakistan is at the forefront of counter-terrorism efforts. For many years, Pakistan has made positive efforts to counter terrorism and has made great sacrifices,” Chinese foreign ministry spokesperson Geng Shuang said.

China has earlier too made similar statements whenever “all-weather ally” Islamabad has been slammed for failing to curb terrorism.

“We believe that the international community should recognise the efforts made by Pakistan in counter-terrorism,” Geng said.

On Wednesday, Sushma Swaraj and Tillerson, who was on an India visit, told the media that New Delhi and Washington have agreed that US President Donald Trump’s new Afghanistan policy would be effective only if Pakistan takes action against terror groups on its soil.

Tillerson, who had flown in from Pakistan, told Islamabad that it must step up its efforts to eliminate militants and terrorist havens operating within the country.

“We welcome Pakistan and the US to conduct counter-terrorism operations based on mutual respect,” Geng added.

China has refused to declare Pakistan-based Jaish-e-Mohammed chief Masood Azhar, mastermind of last year’s deadly attack on an Indian Army camp, an international terrorist. Beijing has also time and again tripped India on its bid to become an NSG member, by tacitly supporting Pakistan’s bid and placing both countries at the same level on the issue of not signing the Nuclear Non-proliferation Treaty.