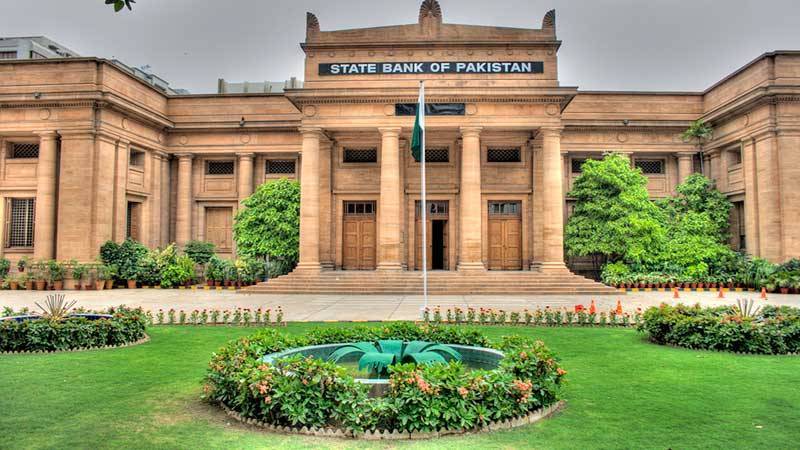 ISLAMABAD – The Saudi Development Fund (SDB) has announced a “generous directive” to deposit $3 billion into the State Bank of Pakistan (SBP) reserves while financing the oil derivatives trade for a total of $1.2 billion during the year.

The move aims to help the Pakistani government support its foreign exchange reserves in the face of the fallout from the Covid-19 pandemic, according to an official statement issued by the kingdom late Tuesday.

“The fund indicated that these generous directives confirm the Kingdom's continued position in supporting the economy of our sister Republic of Pakistan,” read the statement.

It follows a three-day visit of Prime Minister Imran Khan to Saudi Arabia, where he met with Saudi Arabia’s Crown Prince Mohammed bin Salman on the sidelines of the Middle East Green Initiative (MGI) Summit in Riyadh.

Meanwhile, the talks between Pakistan's top economic team and the International Monetary Fund (IMF) for the release of the $1 billion loan tranche and receiving a good economic health certificate have remained inconclusive despite Pakistan having implemented a prior condition of increasing electricity and petroleum products prices. However, both sides have shown resolve to remain engaged.

JEDDAH – Prime Minister Imran Khan has stressed the importance of engaging the private sector of Pakistan and ...