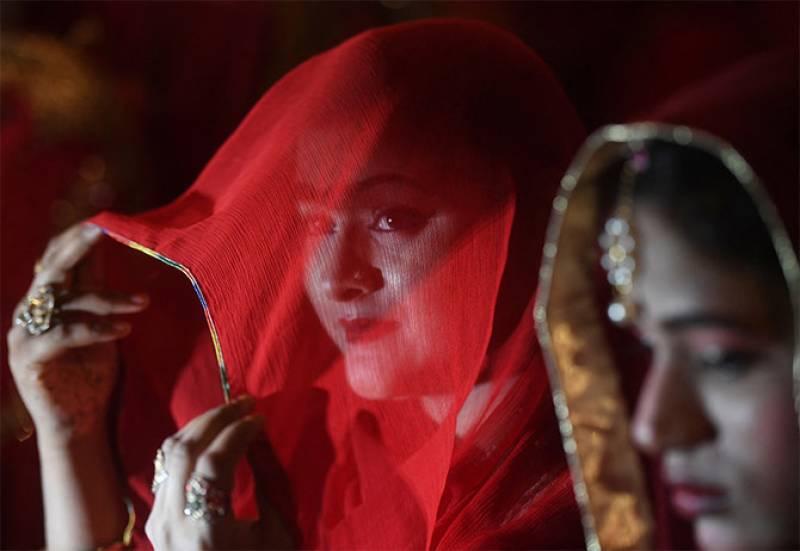 ISLAMABAD -- Pakistan’s Federal Shariat Court (FSC) on Tuesday declared ‘un-Islamic’ the tradition of Swara, a practice in which girls, often minors, are given in marriage or servitude to an aggrieved family as compensation to end disputes, local media reported.

A three-judge bench headed by FSC Chief Justice Noor Mohammad Meskenzai said the tradition of giving away minor girls to settle disputes was against the injunctions of Islam.

The petitioner, a woman called Sakeena Bibi, said swara, often the result of punishment decided by a council of tribal elders called a jirga or panchayat, usurped the fundamental rights of a woman or young girl.

“It argued that jirga or panchayat misconstrued the concept ‘badl-i-sulah’ — compensation to settle a dispute by offering a young girl to the aggrieved family.

The petitioner requested the court to declare this custom as illegal,” it was reported.

“According to him, since the girl is offered by the accused family, she in most of the cases is deprived of even basic facilities, hence subjected to discrimination. Secondly, she is wedded to a man without her consent. Thirdly, she is not entitled to dowry, and fourthly, she cannot file legal suit for khula — dissolution of marriage,” Khaki said.

Though laws in 2005 and 2011 have declared swara illegal, the custom still continues to be practiced in many parts of Pakistan.

In 2004, the Sindh High Court outlawed all such “parallel justice” systems. But the writ of government is weak in rural areas of the country, and local police often turn a blind eye.

NEW DELHI – A woman teacher of a private school in the Indian state of Rajasthan was terminated from service ...