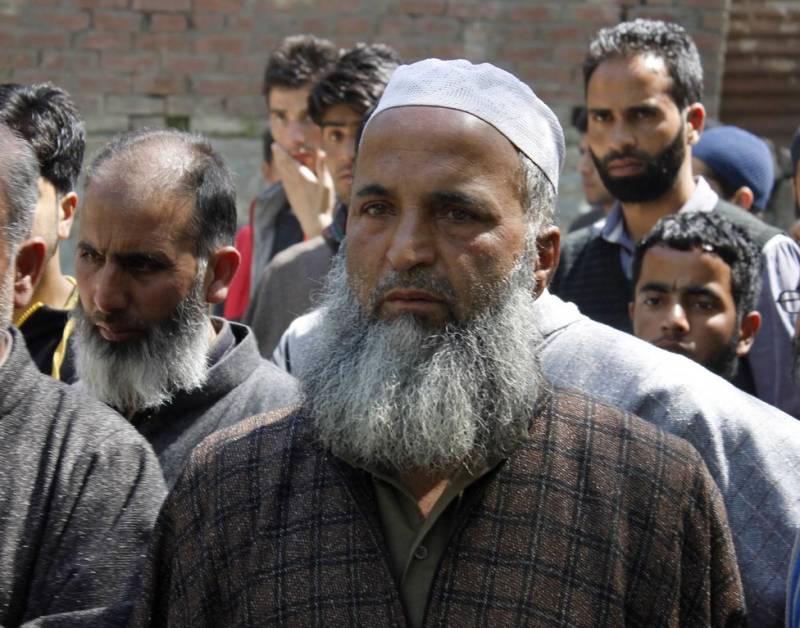 In an interview with a leading Indian Daily ‘Times of India’, he said he “liked everything” that Prime Minister Nawaz Sharif said in his speech.

He said Burhan’s killing had brought a new brightness in the movement of freedom in Kashmir. He said Burhan loved playing cricket and wanted to join army. “He would have loved to play for India, not Pakistan.”

He also refused to accept Pakistan’s involvement in Uri attack saying, “We don’t know where these fighters are coming from or infiltrating as the borders are sealed by the Indian forces. What is the Indian Army doing?”

He insisted on peaceful resolution to Kashmir issue, stating “the better way is dialogue between India and Pakistan so that there’s peace in Pakistan and also in India”.