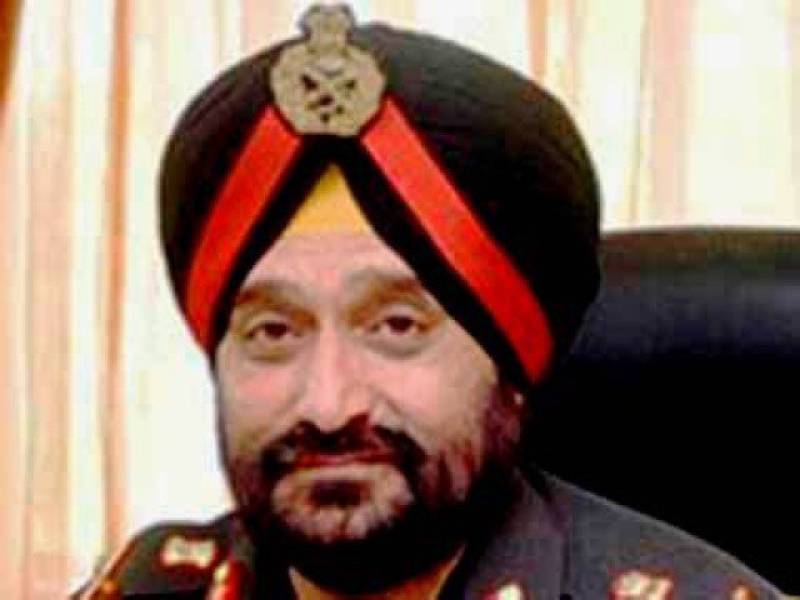 NEW DELHI (Web Desk) - Former Indian army chief General (R) Bikram Singh admits that the Pakistani armed forces are one of the best in the world.

According to Geo News, Bikram Singh, while being the General Officer Commanding (GOC) of the UN Peace Keeping Force, had lauded the Pakistan Army as one of the best forces in the world.

The two neighboring arch-rivals have currently been at loggerheads over Indian-occupied Kashmir (IoK), with over 100 innocent Kashmiris martyred by the Indian forces since July.