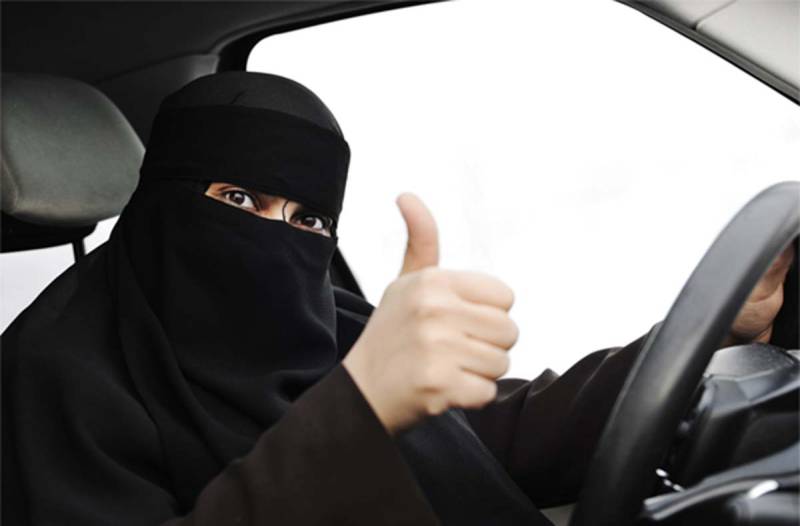 RIYADH - Saudi King Salman issued a royal decree Tuesday allowing women to be given driving licences, according to the state media.

The state media announced the oil-rich country would allow women to drive, ending a longstanding policy that has become a global symbol of the repression of women in the ultraconservative kingdom.

The change, which will take effect in June of next year, was announced on state television and also by the Saudi Ministry of Foreign Affairs.

Saudi Arabia, the birthplace of Islam, is a Muslim monarchy ruled according to Shariah law. Saudi officials and clerics have provided numerous explanations for the ban over the years.

Rights groups have long campaigned for the ban to be overturned, and some women have been arrested and jailed for defying the prohibition and taking the wheel.

In recent years, many women have come to rely on ride-sharing apps like Uber and Careem to gain some freedom of movement.

Despite the announcement, women will not be able to drive immediately. The kingdom has no infrastructure for women to learn to drive or to obtain drivers licenses. The police will need to be trained to interact with women in a way that they rarely do in a society where men and women don’t mingle much.

Women can still not open their own businesses, travel abroad alone or take full autonomy for their own lives.