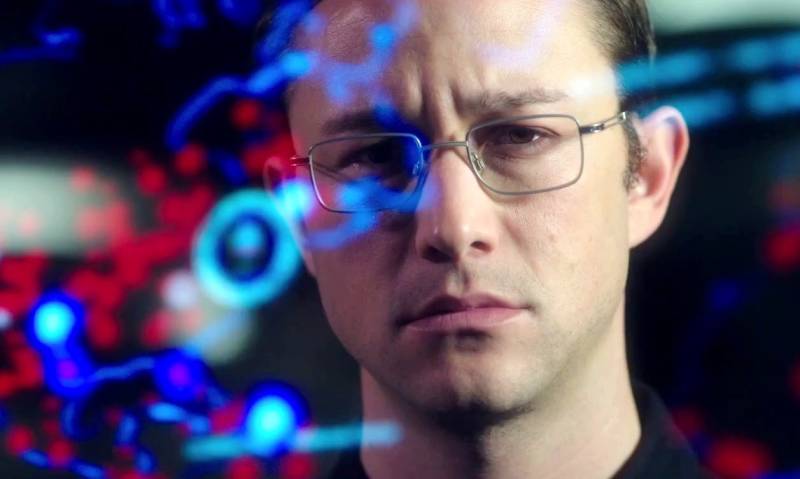 Snowden is the polarizing figure who exposed shocking illegal shadowing activities by the National Security Agency (NSA) and became one of the most wanted men in the world.

He is considered a hero by some, and a traitor by others. This story will tell that why he did it, who he left behind.

The movie will hit the cinemas across the globe on September 16 this year.