Pakistani couple gets prison for benefit fraud in UK 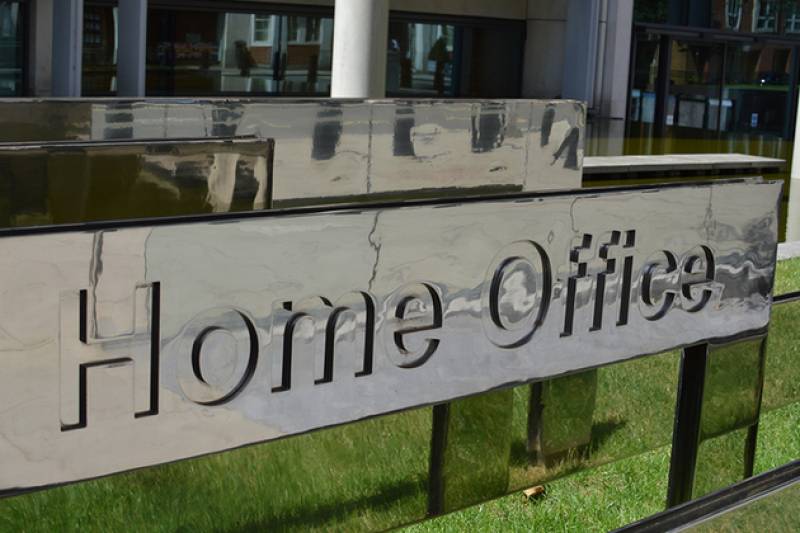 LONDON - A Pakistani couple who fraudulently claimed £40,000 a year in benefits after claiming asylum in Britain were jailed six months apart so their children didn’t have to be taken into care.

Syed Zaidi, 41, and his wife Rizwana Kamal, 40, claimed asylum seekers’ benefit, child tax and working tax credits and child benefits for their three children – on top of free accommodation – worth £150,000, despite having more than £250,000 in the bank, The Sun reported on Thursday.

The couple confessed to their crime before Manchester Judge Bernard Lever at Minshull Street Crown Court.

The two had claimed that they were being persecuted in Pakistan and urged the Home Office to provide them with shelter. 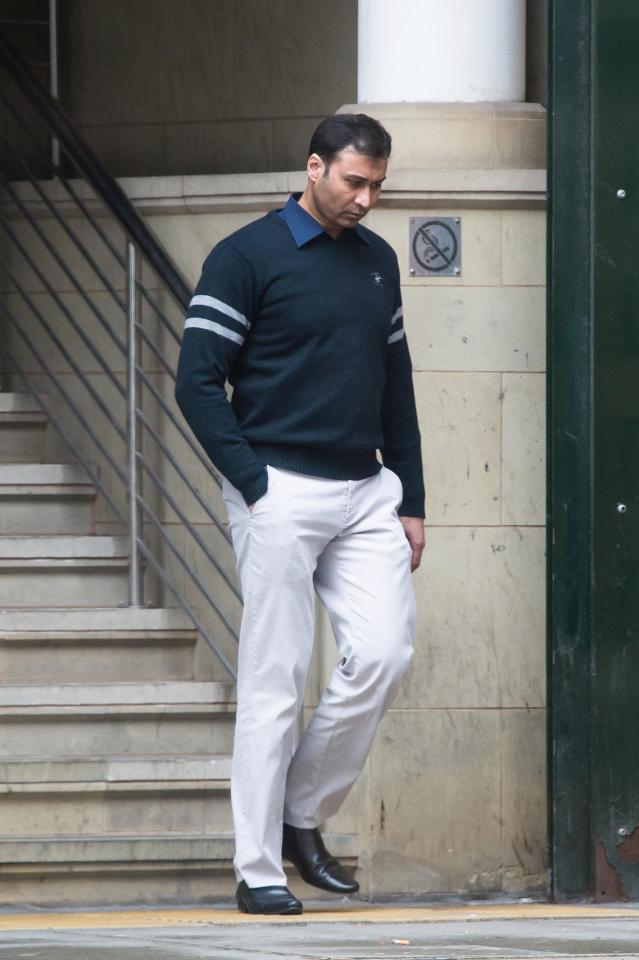 The couple owned two cars and lived in a house with a Victorian terrace in Denton, near Manchester. The two were caught because of a tip-off received by UK’s Home Office.

The husband and wife have been sentenced to 10 months imprisonment but they will be jailed six months apart so their children are not taken care at further expense to taxpayers.