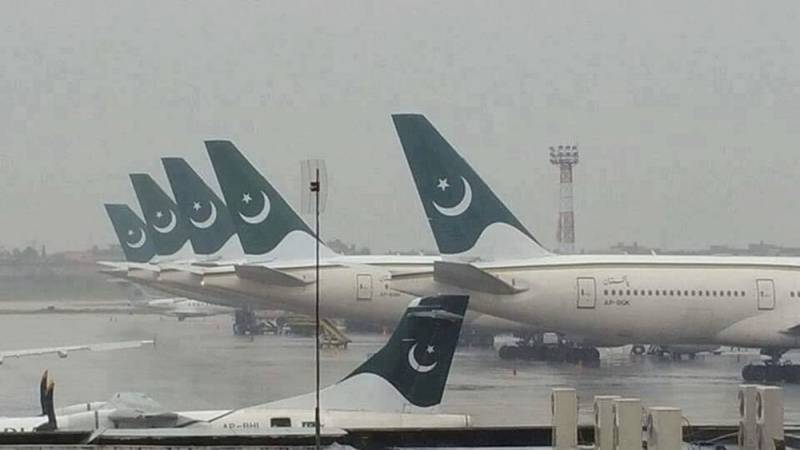 ISLAMABAD – As the Pakistani government moves ahead with its plans to restructure its national airline, the Pakistan International Airlines (PIA) is going to lay off half of its 14,000 employees, replace some of the planes in its fleet and close routes incurring losses.

According to Adviser to Prime Minister Imran Khan Dr Ishrat Hussain, former governor of the State Bank of Pakistan (SBP), the Pakistani cabinet has approved PIA’S restructuring and is looking for outsourcing management contract or sale of 26 percent stake in the airline after improving its balance sheet.

A news report cited Dr Ishrat as saying during a recent interview that attempts to revive the PIA in the past were blocked by protesting employees or opposition political parties. This time, he said, there were “no grandiose plans to become like Emirates or Etihad or Qatar”.

“It will be a very lean and efficient organization,” he said and added that the government was planning to make the PIA profitable by 2023.

LAHORE – A native of Gujrat experienced what many people may have dreamt of, as he took a flight from Manchester ...

Amid challenges posed by Covid, the national flag carrier posted a net loss of Rs34.6 billion rupees ($226 million) in 2020, which was still an improvement from a deficit of Rs52.6 billion rupees in 2019.

KARACHI – Pakistan International Airlines (PIA) on Saturday excluded ATR-72 airplanes from its fleet due to their ...