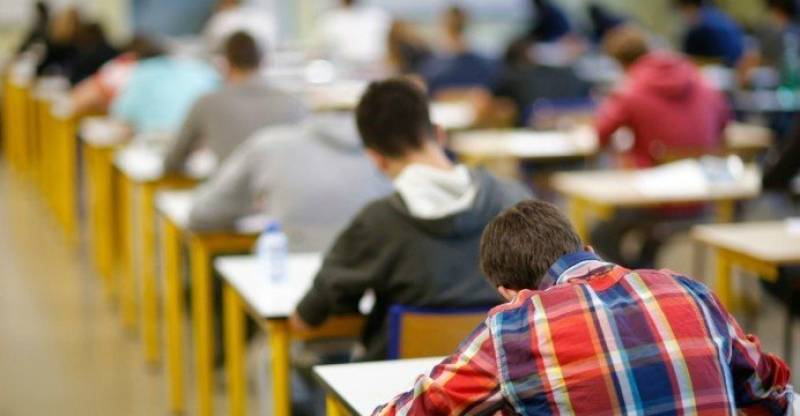 ISLAMABAD – The British Council Pakistan announced on Tuesday it would go ahead with the Cambridge exams scheduled to take place in May-June this year despite government’s decision to cancel all exams taking place in May due to the increasing number of coronavirus cases in the country.

Earlier on Tuesday, Federal Minister for Education Shafqat Mahmood announced cancellation of all exams in the country until June 15.

Addressing a press conference along with Adviser to Prime Minister Imran Khan on Health Dr Faisal Sultan, Shafqat said all O and A Level exams had been postponed until October and November.