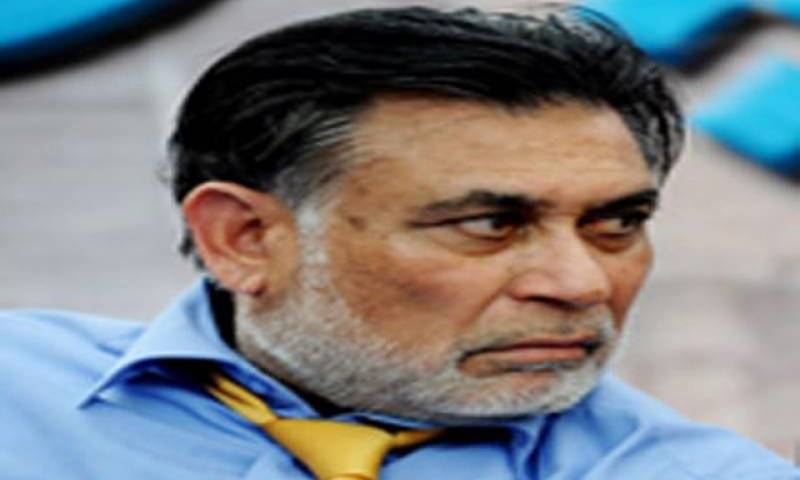 Shahnaz Sheikh said under his coaching Pakistan team played three out of four finals of the tournaments. He said his decision to resign for the betterment of the game was ‘timely’.

Shahnaz went on to say that he has mentioned all the reasons behind the failure and for improvement of the team in his resignation letter.