Mahesh Bhatt's classic film ‘Arth’ to be remade in Pakistan 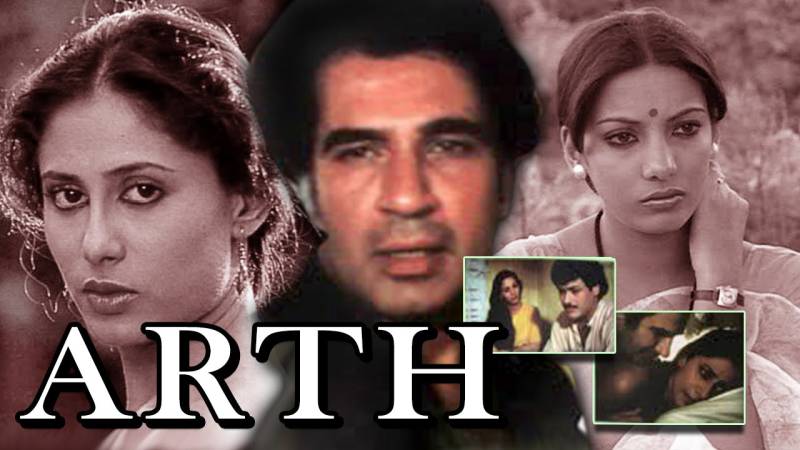 The film now be remade as a Pakistani film by producer-distributor Hammad Chaudhary.

Directed by Shaan Shahid, the film has been retitled as Arth 2 along with Shaan himself playing the lead. The film will also star Humaima Malick, Mohib Mirza and Uzma Hassan.

Hammad stated that the essence of the film will remain intact. On the other hand, Mahesh Bhatt too is delighted about the Pakistani remake of Arth and mentioned that he has given complete freedom to Shaan and Hammad to recreate the story of the film and interpret it in their own way.

Arth 2 is modern take on relationships and is almost eighty percent complete. The film is slated to release in summer 2016.