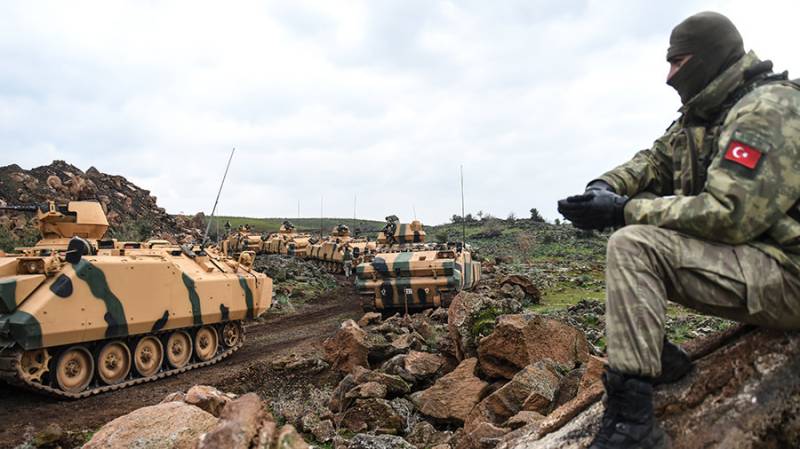 Turkish Foreign Minister Mevlut Cavusoglu said "it's necessary for them [US] to immediately withdraw from Manbij," the Alaraby reported.

The Turkish presidency announced earlier on Saturday that Washington would "not give weapons to the YPG" 50,000-strong militia, relaying a phone call on Friday evening between US National Security Advisor HR McMaster told Turkish presidential spokesman Ibrahim Kalin.

ANKARA - Turkey has launched a much-awaited air and ground offensive against the Kurdish-controlled enclave of Afrin in ...

Erdogan declared on Friday his intention to expand the offensive first to the town on Manbij, and subsequently all the way to the Iraqi border. This was in order to annihilate "terrorists" in the region, he said referring to the YPG.

Relations between NATO allies Ankara and Washington have been hugely strained by the offensive. 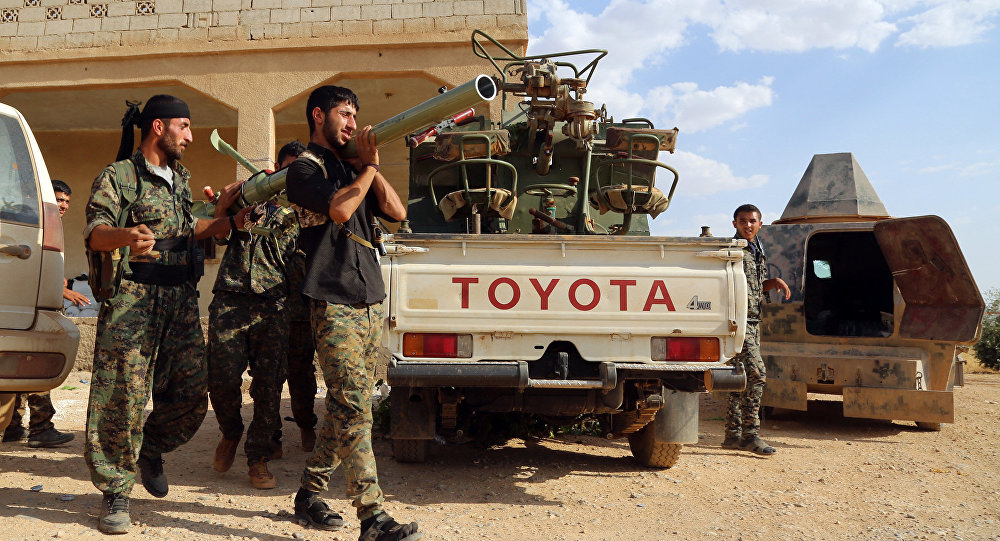 One of the major issues marring relations between the two countries was the US supplying the YPG with weapons for its fight against IS, which the US has done since May 2017.

With the support of the US-led coalition's air power and special forces, the SDF led the battle last year against the so-called "Islamic State" terrorist group during which the militants lost their de facto capital of Raqqa.

Ankara designates the YPG is a "terrorist" offshoot of the outlawed Kurdistan Workers' Party (PKK), which is proscribed as a terror group by Ankara and its Western allies.

The PKK has waged an over three-decade insurgency against the Turkish state in order to obtain autonomy, which was met with brutal and bloody crackdowns, resulting in about 40,000 people being killed since the 1980s.