Asia Bibi's lawyer returns to represent her 'one last time' 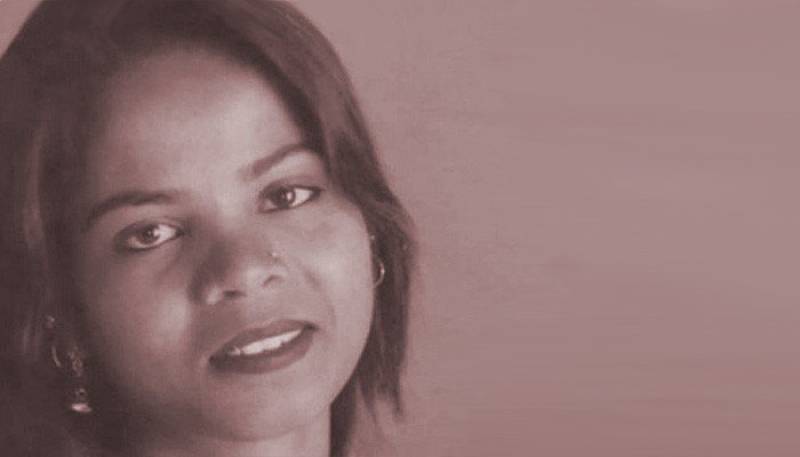 THE HAGUE - The lawyer of Asia Bibi, who was acquitted of blasphemy, Saturday jetted out of the Netherlands to "hopefully assist his client for the last time" in a Supreme Court hearing.

Saif-ul-Malook fled to the Netherlands from Pakistan in November last year after violent protests erupted over the Supreme Court's decision to overturn the conviction of Christian woman, who was on death row.

"He's going back to Pakistan to hopefully represent Asia for the last time in her case," Voordewind said.

The Netherlands last year granted Malook a temporary stay, but Voordewind said Malook will "unfortunately lose his asylum status in the Netherlands."

NEW YORK - The United Nations has rejected the claims made by Saiful Mulook, a lawyer who saved Asia Bibi from the ...

The case will be heard by a three-member bench headed by Chief Justice of Pakistan (CJP) Asif Saeed Khosa and comprising Justice Qazi Faez Isa and Justice Mazhar Alam Miankhel on January 29. The review petition has been filed by Qari Muhammad Salaam.

The apex court will decide on Tuesday whether to allow an appeal against Bibi's acquittal.