Terrorist killed, several others injured in exchange of fire at a check post in Kech district 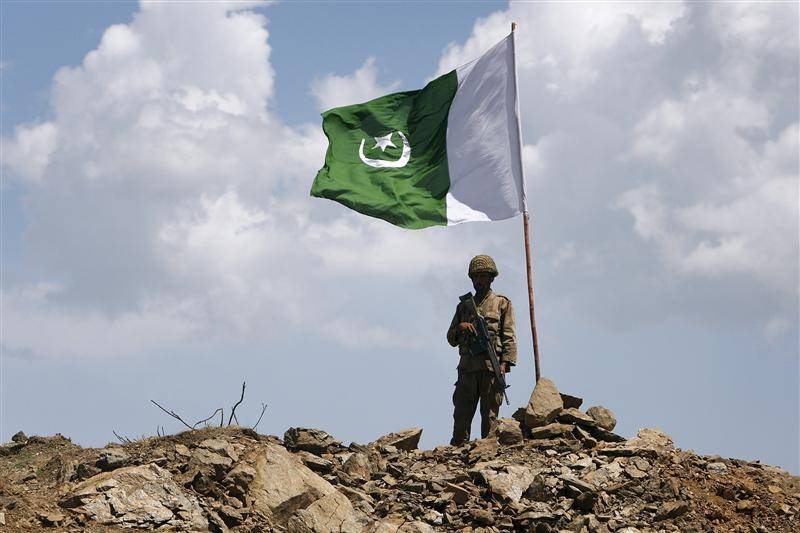 QUETTA – Ten soldiers have embraced martyrdom in a terrorist attack on a security check post in Kech district of Pakistan's southwest Balochistan province, according to military's media wing.

The incident happened "on night of January 25 and 26. During intense exchange of fire, a terrorist was killed and several injured," the Inter-Services Public Relations said in the statement on Thursday.

The ISPR further said that three terrorists were also apprehended during the retaliatory action, adding that a follow-up clearance operation is "in progress to hunt down perpetrators of the incident".

It added the armed forces are determined to "eliminate terrorists from our soil no matter what the cost."