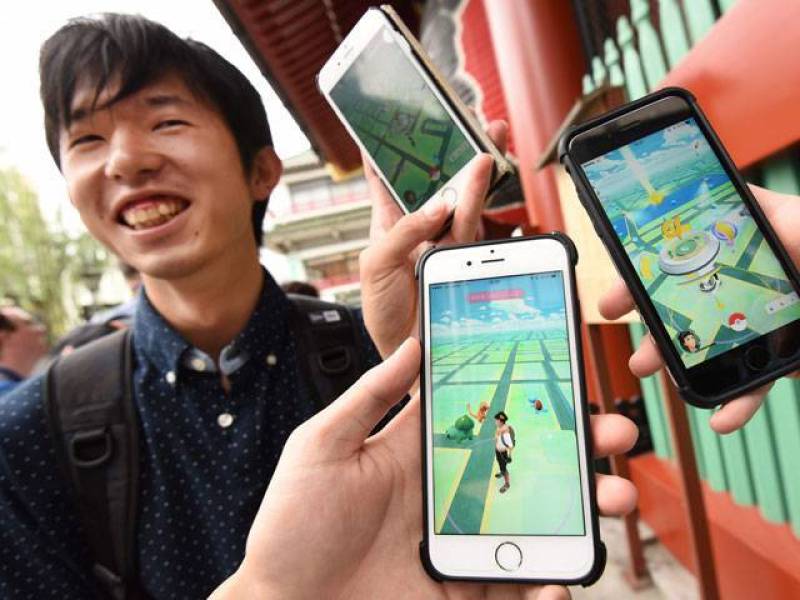 TOKYO - Video game giant Nintendo on Wednesday logged a huge first quarter net loss in the current year, despite global frenzy over the launch of Pokemon Go, which came too late to boost earnings figures.

Nintendo warned last week that even the craze for the new app was unlikely to translate into bumper profits going forward, as the company has lost more than $233 million this year on a stronger yen and lacklustre sales,

The Super Mario maker said unit sales of its Wii U game consoles more than halved from the same quarter last year while a soaring yen helped erase profits.

“In terms of earnings, it’s going to be a tough year for Nintendo since it has no plans to release new consoles or promising titles for now,” said Hideki Yasuda, an analyst at Ace Research Institute in Tokyo.

The company is the creator of the Pokemon franchise but the game, released on July 5, was developed and distributed by US-based Niantic, a spinoff of Google.