Pakistani team may be changed for third England Test, despite resistance of key figures 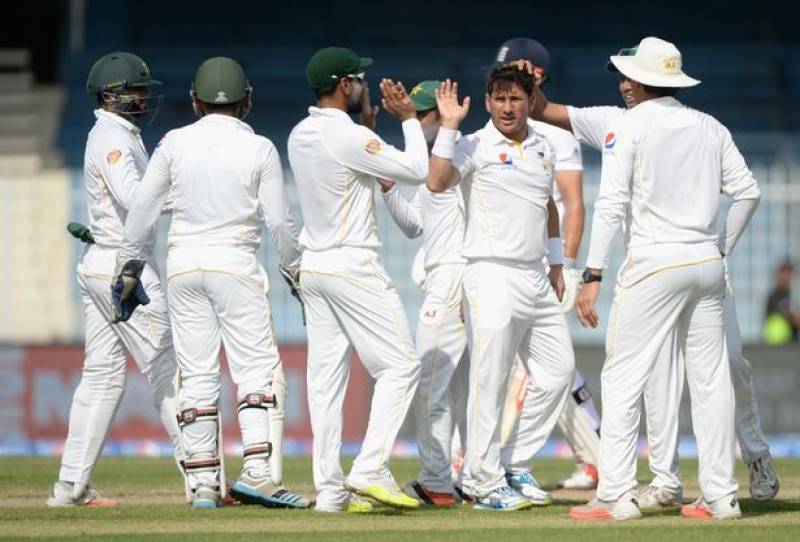 LONDON (Web Desk) - After the Pakistani team's embarrassing defeat in the second Test of the series at Old Trafford, the Pakistan Cricket Board management has decided to reshuffle Pakistan’s test team, despite the resistance of key figures.

According to sources, the team coach and manager have said that changes in the team are inevitable.

Skipper Misbah-ul-Haq, however, refused to agree to any major changes.

One of the proposed changes, Sami Aslam, is likely to replace Shan Masood.

In this context, the two-day match against Worcestershire has become important, as the team management has decided to try out a new opening pair in the match.

Fast bowler Imran Khan and Sohail Khan will also be seen in action during the warm-up match.