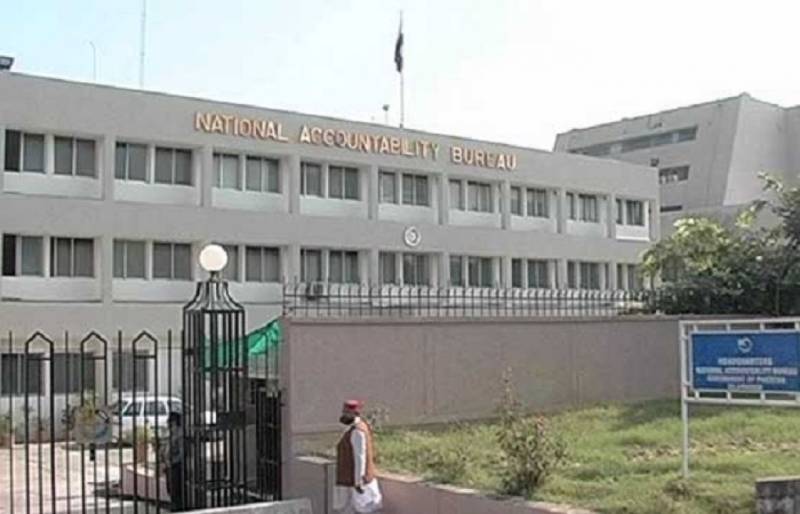 ISLAMABAD (Web Desk) - The National Accountability Bureau (NAB) has said that the probe into a multi-billion-rupee corruption case, wherein an illegal contract was awarded for the construction of a Liquefied Natural Gas (LNG) terminal at Port Qasim, is still ongoing.

A senior NAB official said that the probe into the scam is not over yet while maintaining that that Petroleum Secretary Arshad Mirza, Federal Minister for Petroleum and Natural Resources Shahid Khaqan Abbasi and members of the board of the Pakistan LNG Terminal Limited (PLTL) would be interrogated further in this case.

Earlier, the Petroleum Ministry, through advertisements and reports published in the media, had given the impression that investigations into the LNG scam were over. However, a senior official at the NAB headquarters dismissed this impression, saying that the contract was awarded to blue-eyed companies in a non-transparent way.

The board of directors of the PLTL approved the bid of the Fauji Oil Terminal and Distribution Company Limited (FOTCO) along with the Pakistan Gasport Limited, which was the lowest bidder for construction of the second LNG terminal at the Port Qasim near Karachi. The successful bidder offered a service charge of $ 0.4177 per MMBTU for a capacity of 600 MMCFD.

The project is scheduled to be completed in 11 months, according to documents available with this scribe.