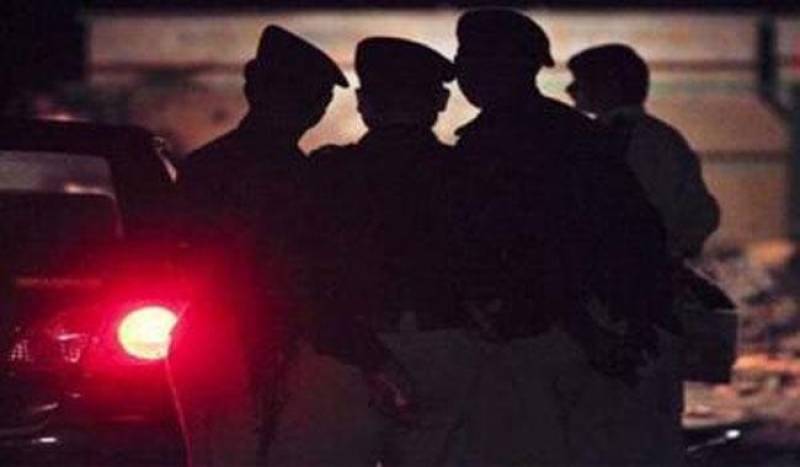 SAHIWAL – The Punjab Counter Terrorism Department (CTD) has arrested a prayer leader over his suspected interactions with a banned terrorist organisation.

According to local a TV channel, the law enforcement agency recorded telephones calls on Punjab Chief Minister Shehbaz Sharif’s visit to Sahiwal and found that Qari Usman was in contact with members of a banned organisation.