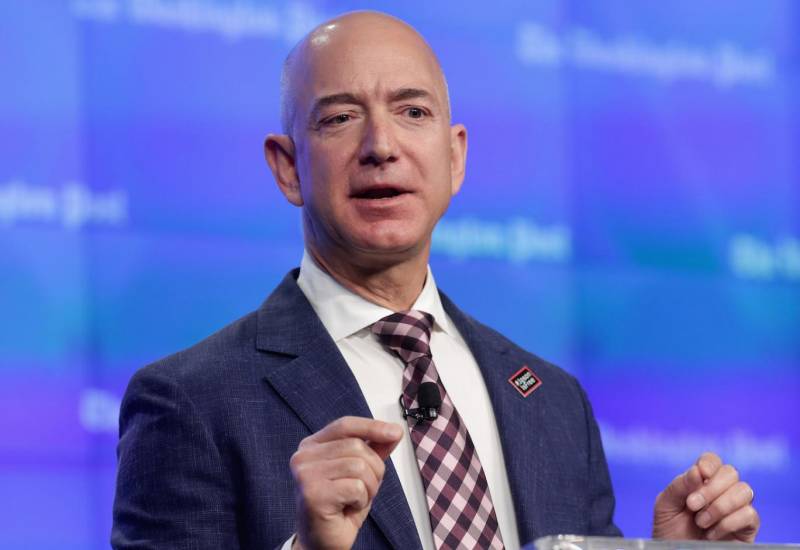 On Wednesday, Bill Gates reportedly held a fortune of $90 billion, while Bezos was second with $89 billion. The sudden rise in the stock pushed the head of Amazon above the $90 billion mark. At the same time, Microsoft’s shares slipped slightly.

Gates has held the top spot since 2013. If Amazon’s stock price holds after the close of the bell, Bezos will remain top.

Jeff Bezos entered the list of global billionaires around 20 years ago. Since then his company, founded in 1994 as an online bookstore, has grown into a global e-trading retailer.

The internet retailer has made big progress in capturing market share in such categories as apparel and groceries. The company also launched $99-a-year Amazon Prime service providing customers with discounted deliveries and video and music streaming.

“Amazon Prime is why so much physical retail is going away. Anyone who joins Prime shops in retail stores 10 percent less, and that number will keep accelerating as Amazon adds more inventory,” Michael Pachter, an analyst at Wedbush Securities who has a buy rating on the stock and a price target of $1,250, told Bloomberg.