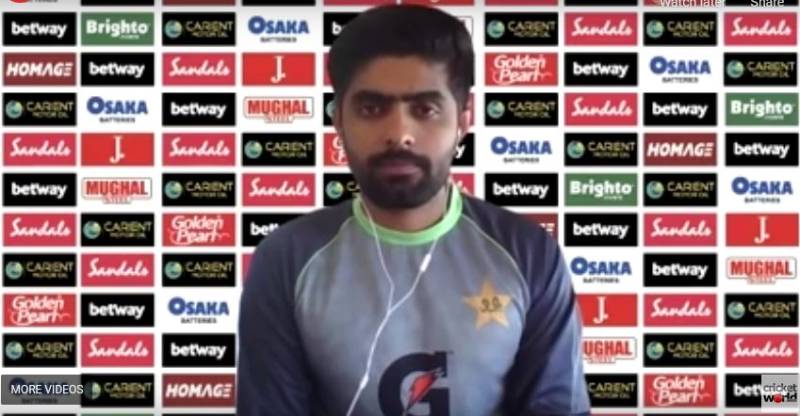 Babar Azam, the captain of Pakistan men’s cricket team, said on Tuesday there was no pressure on him as captain of the team and that it was not affecting his individual performance.

Interacting with the Pakistani media via videoconference a day before the first of four T20I match series against West Indies, the Pakistani skipper said he knew very well what the duties of a captain were and he was taking that challenge.

Answering a reporter’s question, Babar said Sharjeel Khan was a top-order player. A decision has almost been made about him and hopefully he would be playing in the top order again, he dropped the hint. He said that Haris Rauf and Azam Khan would be given a chance. He said that Pakistan would try to give proper matches to spinners so that they get a chance to prepare for the World Cup.