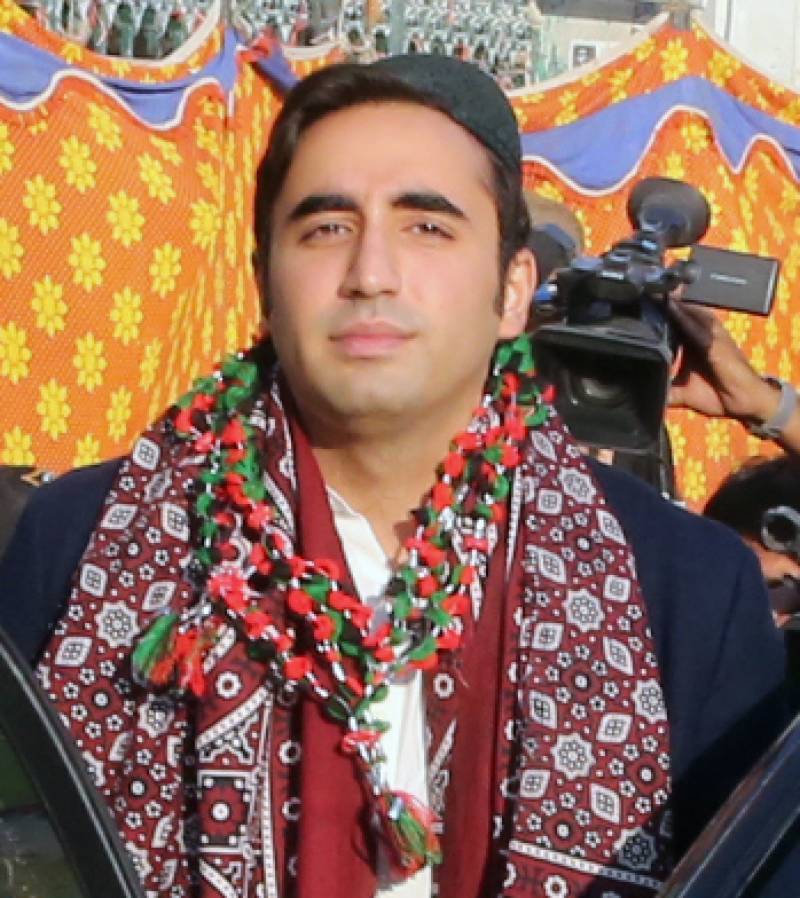 KARACHI (Web Desk) - The Pakistan People's Party (PPP) on Saturday held the Pakistan Muslim League-Nawaz (PML-N) led federal government responsible for over 1,100 deaths in Karachi due to a severe heat wave in Karachi.

In a statement, the party chairman said that the federal government had promised that it would end load shedding in six months but had failed to do so after over two years now.

The federal government is also responsible as well as K-Electric for hundreds of loves lost due to severe heat in Karachi, said PPP chairman Bilawal Bhutto-Zardari.

All this proves the government's incompetence, bad governance and corruption, he said.

The N-League created a hue and cry about the Nandipur power project and circular debt when it was in opposition, he said.

“Where does the federal government stand today on the issues of Nandipur and circular debt?” asked Bilawal.

The PPP chairman commended citizens and political parties for raising their voicing against load shedding.