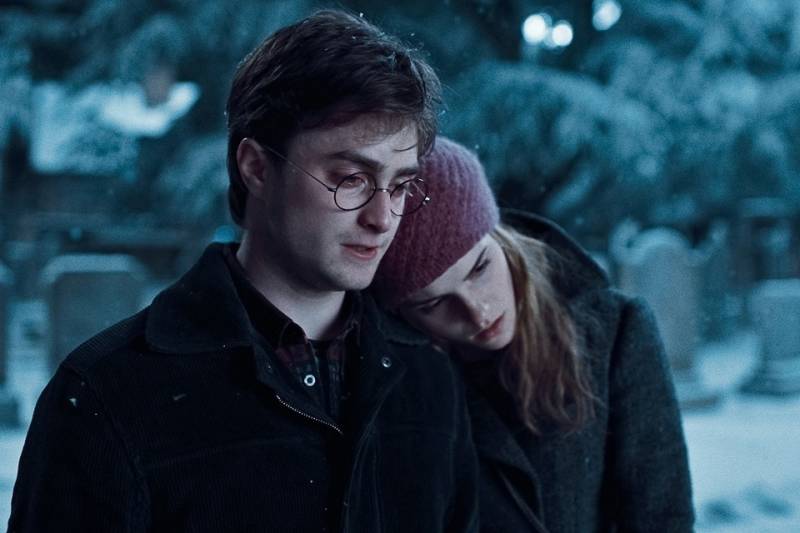 LONDON (APP) - Harry Potter, the world's most famous boy wizard, is set to make his debut on the London stage next year in a new play called the Cursed Child which has been created in collaboration with author J.K. Rowling.

Rowling said on her Twitter feed that the new play was the result of a collaboration between herself and writer Jack Thorne and director John Tiffany.

"I don't want to say too much more, because I don't want to spoil what I know will be a real treat for fans," she said on Twitter. "However, I can say that it is not a prequel!"

One of the world's best-selling authors, Rowling said she had had countless offers to extend the "Harry Potter" story over the years, but felt the play was the only proper medium for a new story.

Tickets for the play, which will open next summer at the Palace Theatre, will go on sale in the autumn. Further details on tickets will be announced on the play's official website in late July.

The author had previously announced plans for a theatrical production in 2013, exploring the untold story of Harry's early years as an outcast and orphan.

Her seven "Harry Potter" novels have sold more than 450 million copies around the world, and spawned an eight-part film franchise that grossed more than $7 billion at the worldwide box office.

Rowling is also set to make her screenwriting debut with "Harry Potter" spin-off movie "Fantastic Beasts and Where to Find Them", which will see Oscar-winning actor Eddie Redmayne play the lead character of magi zoologist Newt Scamander.