Photo of dead migrants on US border ‘searing’: UNICEF chief 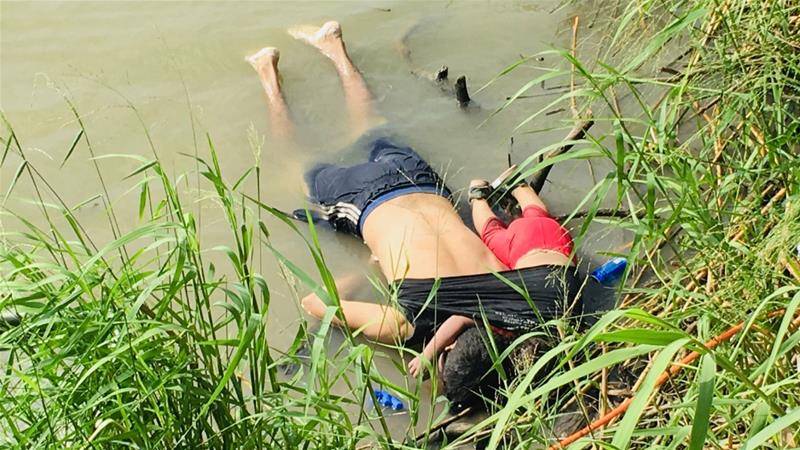 UNITED NATIONS - A shocking photograph of a Central American migrant and his infant daughter who drowned while attempting to cross the Rio Grande along the U.S.-Mexico border “should shake each of us to our core,” the head of the UN’s children’s agency said today.

“The heart-rending photo published just yesterday showing the lifeless bodies of Salvadoran toddler Valeria and her father Oscar on the bank of the Rio Grande is a stark reminder of the perils facing migrants trying to reach the US,” Henrietta Fore, the UNICEF Executive Director, said in a statement.

“It is a searing image that should shake each of us to our core,” she added.