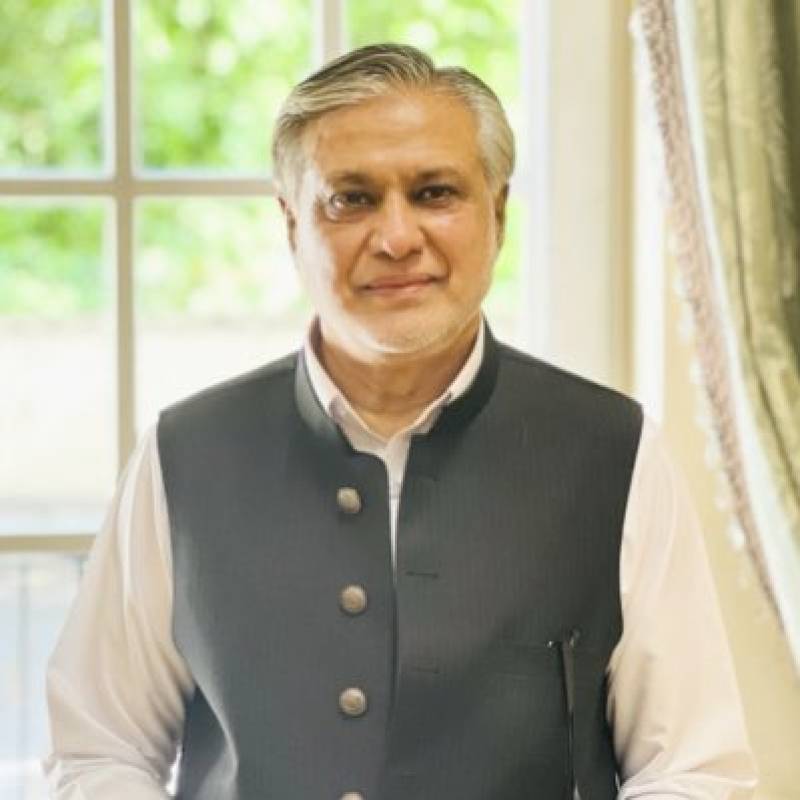 LAHORE – Ishaq Dar, former finance minister and a Pakistan Muslim League-Nawaz senator, is likely to return to Pakistan in the third week of July.

Sources say that Dar is likely to replace Miftah Ismail as finance minister. Ismail is not a member of the parliament and his appointment has been made under Section 9 of Article 91 of the Constitution, which pertains to making any non-elected person a member of the cabinet.

Under the law, if a person is not a member of any of the two houses of the parliament and he is appointed a minister, he would have to be elected to the National Assembly within six months.

Earlier this year, Dar was reinstated to the Senate by the Election Commission of Pakistan (ECP). The PML-N stalwart is eligible to assume responsibilities as finance minister as he is an elected parliamentarian.

Dar will face his court cases and assume his responsibilities as senator. He will decide on joining the federal cabinet after winning the cases.

The PML-N leader, who has served as a federal minister for finance four times between 1998 and 2017, has been living in self-exile in the United Kingdom since November 2017.

There are various cases against the senior PML-N leader in which he is specifically accused of not submitting details of his assets for 22 years.

An accountability court declared him a proclaimed offender in assets beyond means case in December 2017.

Sources said that lawyers of Ishaq Dar will soon file for his protective bail.