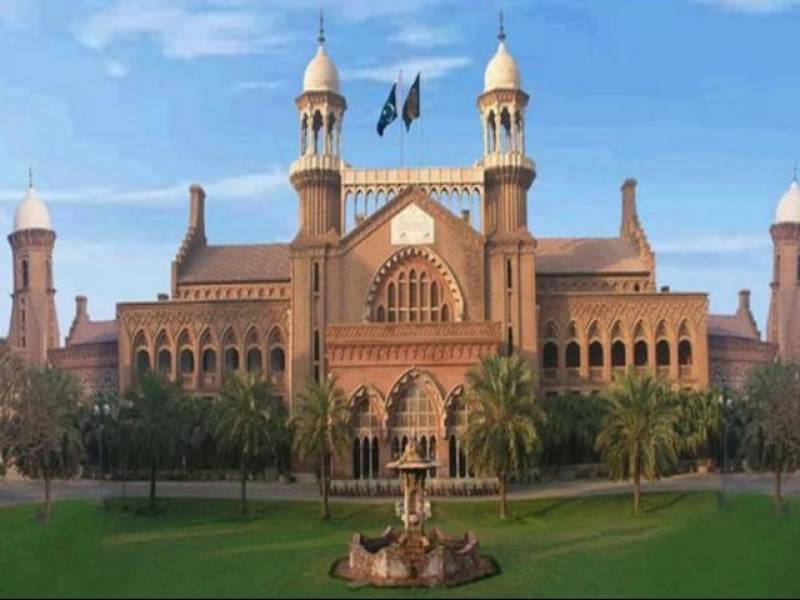 The judge also sought reply from the authorities concerned and adjourned the matter till April 16.

A lawyer-petitioner Chaudhary Shoaib Saleem had challenged the new Board of Directors of the foundation constituted against the PEF Act 2004.

He said the directors had completed their term on March 18, 2014 but still were enjoying the status of PEF membership. The petitioner said on Dec 22, 2014, Punjab School Education Department Secretary issued a notification No SO(ER-II) 2-3/2007(P) and constituted a new board of director.

The petitioner said that the above said respondents are public servants as they are holding various public offices and do not fall within the definition of private persons which are necessarily to be included from private sector as per Section 5 (1) (2) of Punjab Education Foundation Act – 2004.

“They are not eligible for being the members of the Board of Directors, hence they had to explain under which authority of law they are holding the office of directors of the Punjab Education Foundation when they are public servants and are holding various government offices,” the petitioner added.

He said that the Punjab Education Foundation is a successful initiative and a good practice of public private partnership for serving the interest of public at large.

He submitted that there has been massive financial embezzlement and misappropriation in the Punjab Education Foundation and an inquiry was launched by Chief Minister’s Inception Team (CMIT).

He said a report was issued by the CMIT on June 20, 2014 wherein registration of criminal cases was also directed against the top level management officials besides conducting an independent and impartial audit of the financial and other matters of the foundation.

He stated the constitution of the present board of directors is clear violation of the statutory law and malafide on the part of the government to get complete hold of the foundation although it has sufficient representation in decision making.

He prayed the court to set aside the impugned notification No So(ER-II)2-3/2007(P) issued by Punjab School Education Department Secretary by Dec 22 last year for the constitution of new BoDs comprising the above said respondents.