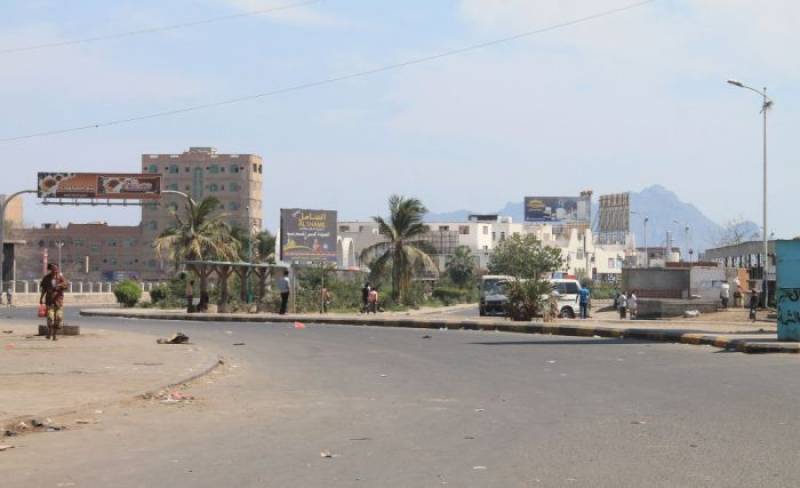 KARACHI (Web Desk) - Pakistani families stranded in the Yemeni capital of Sana’a have appealed to the government to take steps for their safe evacuation, local TV SAMAA reported on Saturday.

Nausheen, a Pakistani woman living in Sana'a, told that Pakistani families were terrified due to “horrible” bombardments going on in the city.

“We have packed our baggage. But no aircraft has come to evacuate us. The area has been declared a no-fly zone,” she told SAMAA on Skype.

“The government of Pakistan should have evacuated us first if it wanted to participate in the Saudi strikes on Sana’a. “Around 800 Pakistanis have been stranded here. Government should make efforts for their evacuation,” she said. “Air bombardments are being carried out on daily basis. We appeal to Prime Minister Nawaz Sharif to please help us.”

Nausheen said that Pakistani mission in Sana'a was very helpful, but there was little help from Islamabad.

Imran Khan, another Pakistani stranded in Sana'a, said that news of pakistani support to Saudi Arabia has made things worst for us.

"Situation has worsened after bombing by Saudi forces."

Commenting on the situation, Ansar Burney, a prominent social worker, said that government should approach Saudi authorities to help evacuate the stranded Pakistanis. “Government should ask Saudi Arabia to issue visas to Pakistanis on border so that they could be brought to Pakistan,” he suggested.

"Our Embassy in San'a is exploring all possible options for evacuation of our citizens as soon as it is feasible, given the flights situation," Foreign Office spokeswoman Tasnim Aslam, tweeted.

"Our compatriots in Yemen were advised in the last two months to evacuate. All efforts for safety of those who didn't leave are being made."