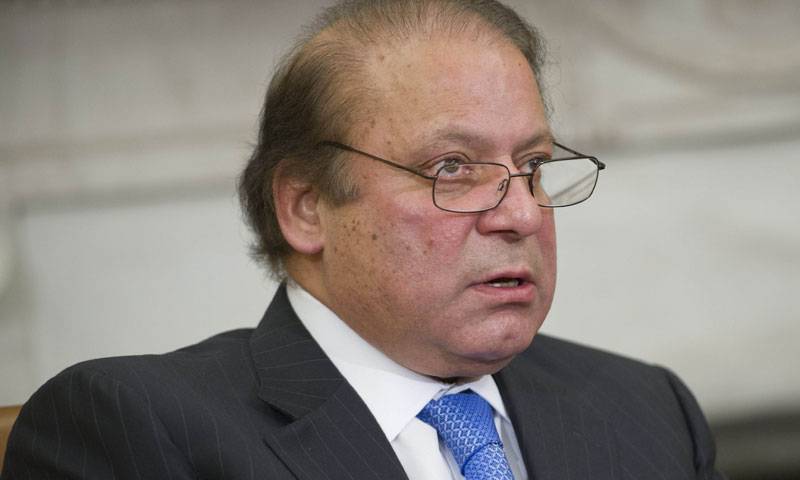 In a statement, the prime minister said the people living in Yemen were vulnerable to all sorts of crimes, including kidnapping, as the state system was collapsing.

He directed that steps be taken on war-footings for ensuring their safe evacuation.

Earlier today, Pakistanis trapped in Yemen appealed to the Pakistani government to help evacuate them from Sanaa.

Speaking to a private television, Syed Rehan Ali complained that the Pakistani Embassy was not providing them any information regarding an evacuation plan.

Meanwhile the Foreign Office spokesperson said the government was assessing the situation and a plan of action would be decided accordingly.

The FO added, that the Pakistani community had been informed earlier that the situation on ground could worsen and they were instructed to leave Yemen.