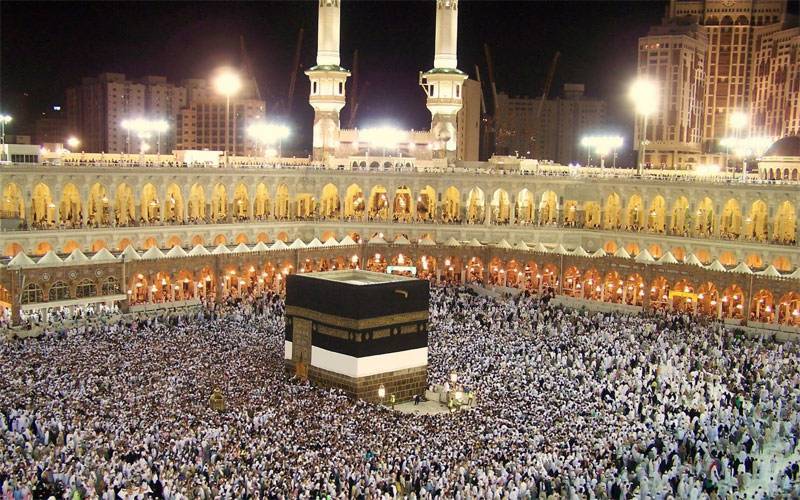 RIYADH (Web Desk) - An Iranian delegation on Friday wrapped up a visit to Saudi Arabia without reaching a final deal on arrangements for hajj pilgrims from the Shiite-majority Islamic republic.

Saudi hajj ministry officials said the delegation had "asked to go back home without signing the agreement on arrangements for the pilgrims" despite two days of extensive talks, a foreign news agency reported.

A statement said the ministry had offered "many solutions" to meet a string of demands made by the Iranians, who arrived on Tuesday and performed the minor umra pilgrimage during their visit.

Earlier in January, Riyadh cut ties with Tehran after demonstrators torched the Kingdom's embassy and a consulate in the Iranian capital following the execution of a prominent Shiite cleric in Saudi Arabia.

Since then, the two countries have been unable to reach an agreement allowing Iranis to perform pilgrimage while diplomatic ties remain cut off.

Tehran has consistently accused its Middle-Eastern rival of being unwilling to grant its pilgrims proper security and visa services to facilitate their pilgrimage, whereas Riyadh has accused the former of politicizing Hajj rites.