Woman suffering stomach pain had a condom inside her appendix 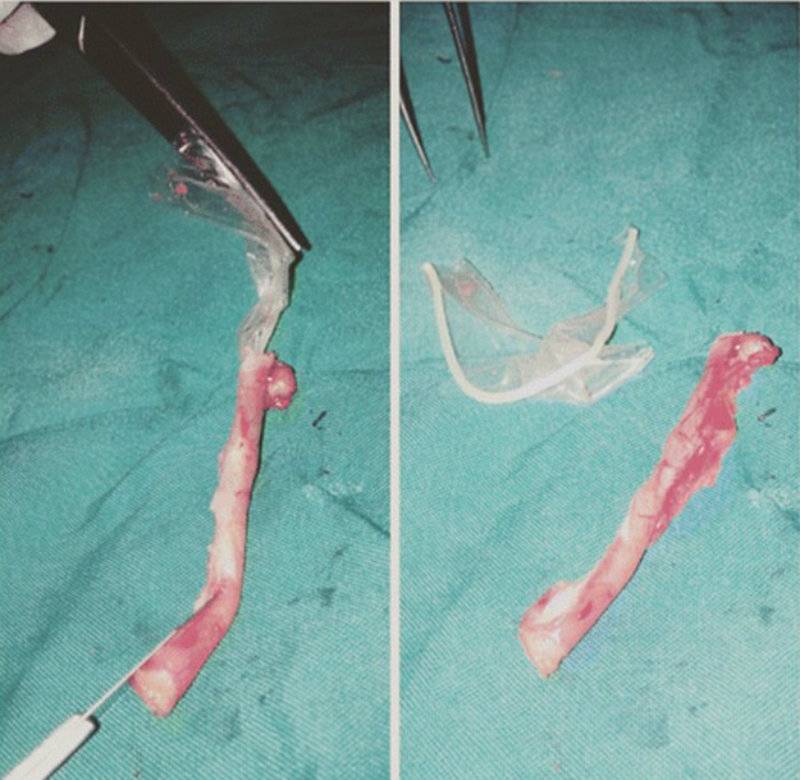 YAOUNDÉ (Web Desk) - Doctors found that a woman with stomach pain and nausea had a condom inside her appendix.

The 26-year-old arrived in hospital complaining of pain and tenderness on the right side of her pelvis, leaving her unable to eat and suffering from a fever, the Daily Mail reported.

A scan revealed her abdomen was swollen with fluid so the medics, at a hospital in Cameroon, came to the conclusion that she had appendicitis.

They rushed her for emergency surgery to remove the infected organ before it burst - but noticed it felt unusual as they cut it out.

They discovered the organ had a condom stuck inside it - which they believe is the first case of its kind to be reported in medical literature.

"We blindly dissected the appendix and found an incomplete piece of rubbery material which was consistent with a condom," said the doctors. 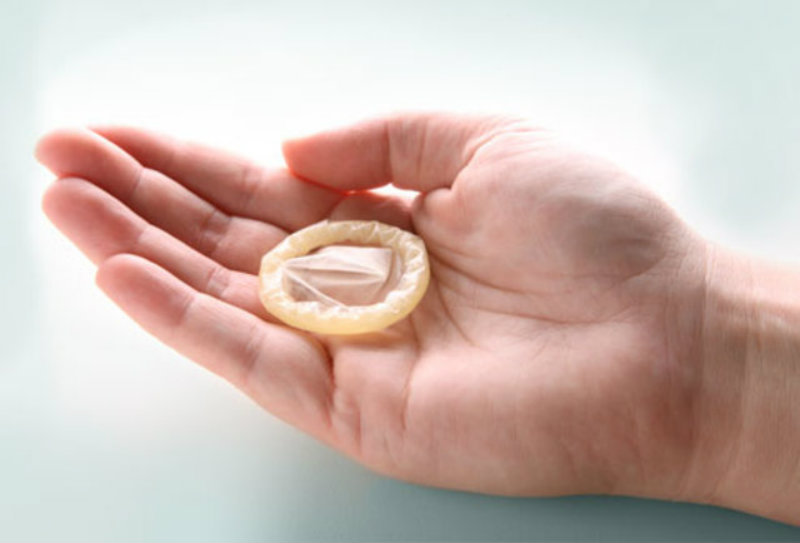 When the patient woke up from the procedure, she confirmed she had accidentally swallowed a condom two weeks before while having sex with her boyfriend.