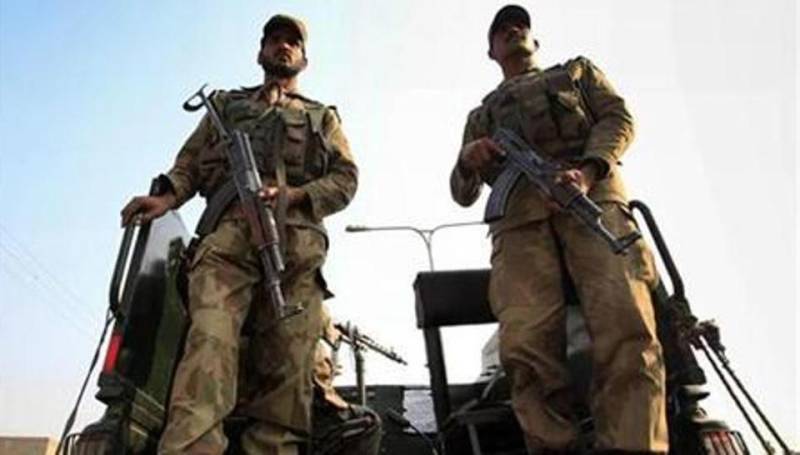 According to the military's media wing, a soldier of Pak Army embraced martyrdom in exchange of fire. On the other hand, five dead bodies with bullet wounds were found from a nullah approximately 1.5 Kilometres away from Khar Kamar post.

The bodies were found during patrolling in Boya area - which came under an attack a day earlier.

Identification of the dead bodies is in process.