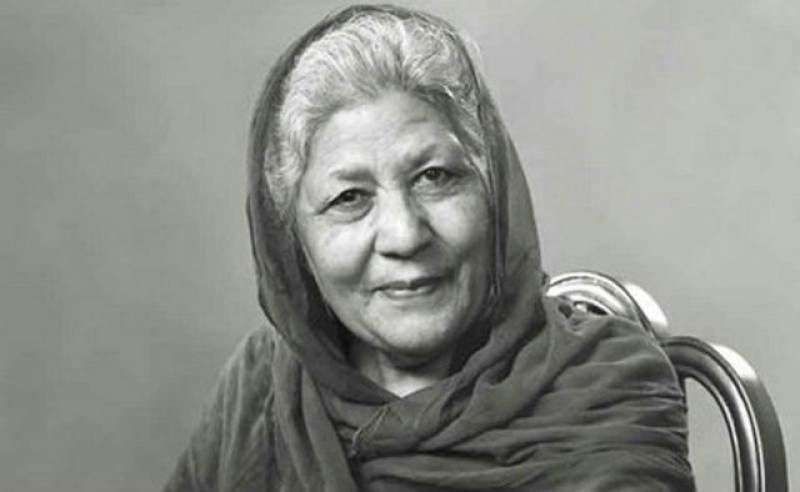 Qudsia Chattha was born on November 28 in 1928 in Ferozpur, East Punjab. Later, she adopted the pen name Bano Qudsia.

Bano Qudsia is best known for her novel Raja Gidh and also wrote for television and stage in both Urdu and Punjabi languages. 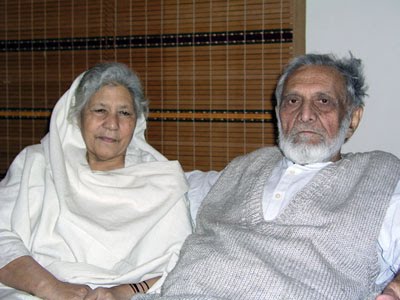