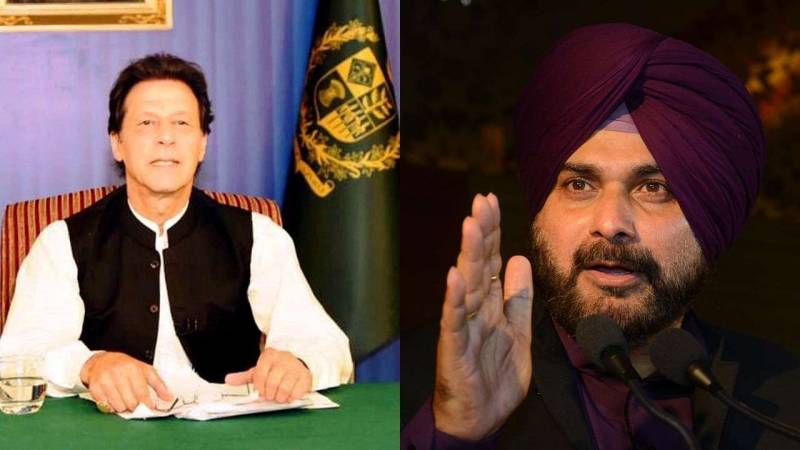 In an interview with a private television channel on Tuesday, Sidhu said the Pakistani premier will grow stronger by facing even tougher tests in the future.

The visiting dignitary said he knows PM Imran for a long time adding that he is a brave, honest and empathetic man which made him join the tough field of politics.

Highlighting that nothing could be accomplished without efforts, Sidhu said that it was miraculous that Kartarpur corridor had become a reality in just three months after Army Chief General Qamar Javed Bajwa conveyed the big news to him in August.

Prime Minister Imran could not bring more joy to the 120 million Sikhs by any other gift other than opening the Kartarpur border crossing, the politician said.

Islamabad had opened up doors for innumerable possibilities by opening the doors to the resting place of the founder of the Sikh faith Baba Guru Nanak, he added.

The minister leader said together the people of two Punjabs will become invincible claiming that the same alliance made British bow down before them.

Sidhu exclaimed that with better bilateral relations, both Pakistan and India will progress.

Let it be known that Prime Minister Imran Khan will lay the foundation stone for Kartarpur corridor on Wednesday (today).

During the ceremony, Navjot Sidhu had called for reopening the corridor, however, he faced flack back home for cordially meeting Pakistan’s Army Chief, General Qamar Javed Bajwa.