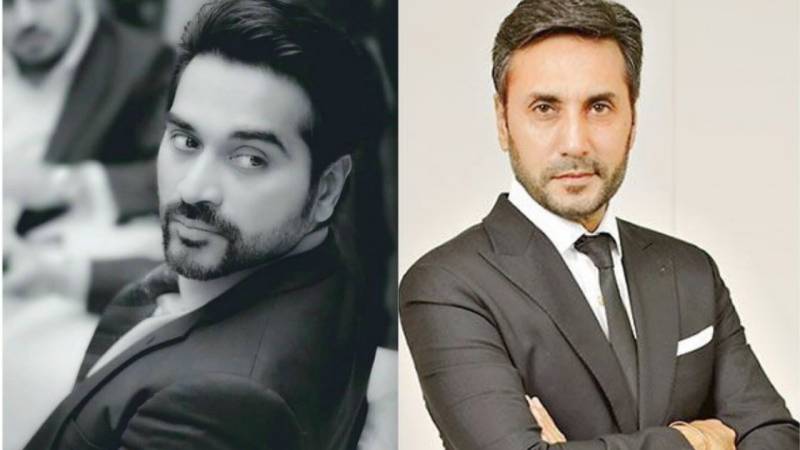 Pakistan and Turkey’s beautiful bond has always been commendable, but a new development is afloat that’ll take this friendship to a whole new level.

Adnan Siddiqui and Humayun Saeed from the Pakistani entertainment industry have partnered with Tekdin Films and TRT production for an upcoming project.

Adnan Siddiqui revealed, “Dr. Kashif Ansari and Mr. Kamal Tekdin have formed a new production that will infuse freshness in Pakistani content. He asked me and my friend and colleague Humayun Saeed to come onboard, and here we are!”

TRT production has been part of a highly acclaimed historical Turkish TV drama – Dirilis Ertugrul (Ertugul’s Resurrection). But what amped up the show's popularity was that Pakistan PTV aired a dubbed version of the show, and Pakistani people went crazy.

In a recent Instagram post, Dr. Kashif Ansari posted a picture with Mr. Kamal Tekdin and wrote, “Stay Glued! Honor to be in presence of the team Tekden Film who produced world renowned series Ertugrul Ghazi – Thank you for this kind gesture.”

Adnan Siddiqui also took to Instagram and posted a video with a caption that read, “As millennials say; ‘super stoked’ to bring you a partnership that transcends borders. Pakistan and Turkey have joined hands in a collaboration between Dr. Kashif Ansari’s films, TRT films, and Mr. Kamal Tekdin’s Tekdin Films to usher in a fresh era in Pakistani industry. The new venture had also got on board yours truly and Humayun Saeed as an extended arm, which means both of us will be taking care of all the pre, on-going, and post-production activities of this collaboration. For the uninitiated, Tekdin Films is the name behind the blockbuster Dirilis; Ertugrul.”

He further added, “I have always believed that art should be free from the shackles of international and geopolitical boundaries. This is my small step towards that.”

The two actors share a great bond and have worked on multiple projects together, namely the recent Pakistani hit drama – Meray Paas Tum Ho. Humayun Saeed and Adnan Siddiqui won great awards for their performance in the Pakistani hit drama, which broke all recent records.