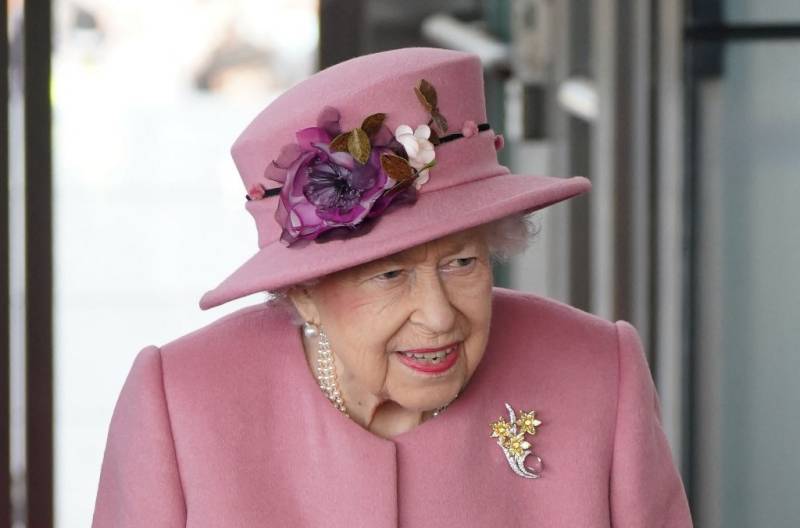 Barbados will become a monarch-free republic on November 30 and Sandra Mason will become its first president.

"The time has come to fully leave our colonial past behind," the Caribbean island nation's government announced last month.

The country plans to complete the process in time for the 55th anniversary of independence from Britain this month.

A speech written by Prime Minister Mia Mottley said Barbadians wanted a Barbadian head of state. "This is the ultimate statement of confidence in who we are and what we are capable of achieving," the speech read.

Reacting to the speech, Buckingham Palace said it was a matter for the government and people of Barbados.