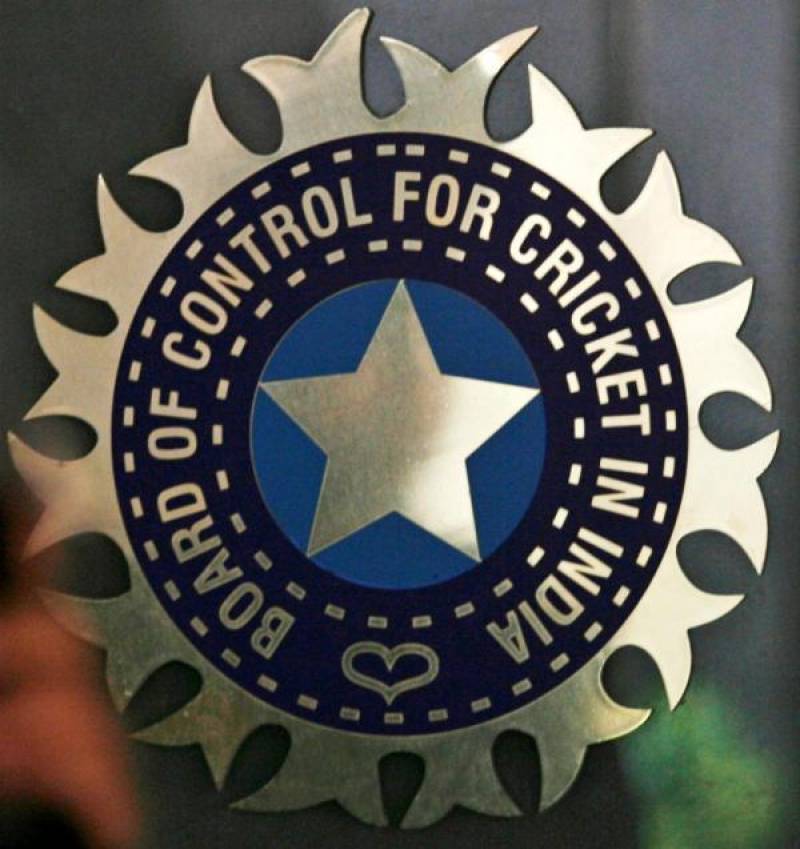 DELHI (Web Desk) - Days after Shiv Sena activists stormed the Mumbai head-office of Board of Control for Cricket in India (BCCI), the board on Tuesday wrote a letter to the Indian government seeking an approval of a cricket series against Pakistan, scheduled for December.

A reply from the government of Prime Minister Narendra Modi is expected between November 5 and 18, sources told Geo News.

They said the delay in the government’s reply was due to upcoming elections in Bihar, scheduled for November 5.

PCB chairman Shahryar Khan was due to meet with BCCI President Shashank Manohar in a bid to revive cricketing ties between the two countries before the violent protest of the Hindu right-wing party Shiv Sena.

Pakistan has hinted withdrawal from the World Twenty20 being held in India next year if the latter fails to abide by a signed memorandum of understanding (MoU), under which the two South Asian arch rivals are to play six bilateral series in the next eight years.