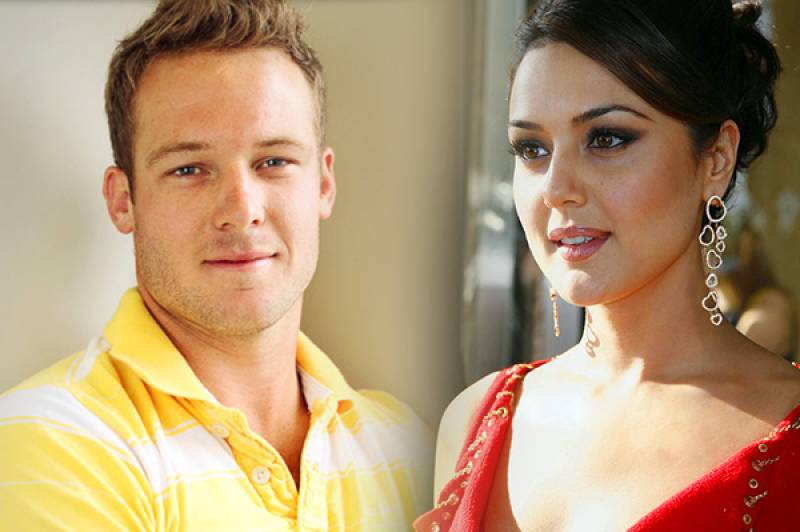 MUMBAI (Web Desk) - According to IBN Live report, the pair was spotted outside a restaurant in Mumbai, when South African cricket team was in the city for the fifth One Day International against India. The bubbly actress posed for the shutterbugs flashing her million dollar dimpled smile outside a restaurant in Mumbai with her cricketer friend, Business Recorder reported. 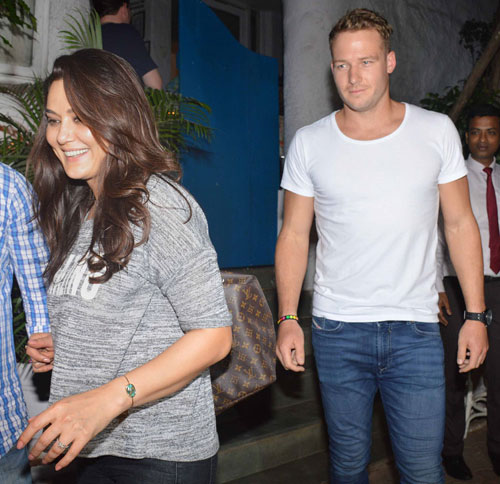 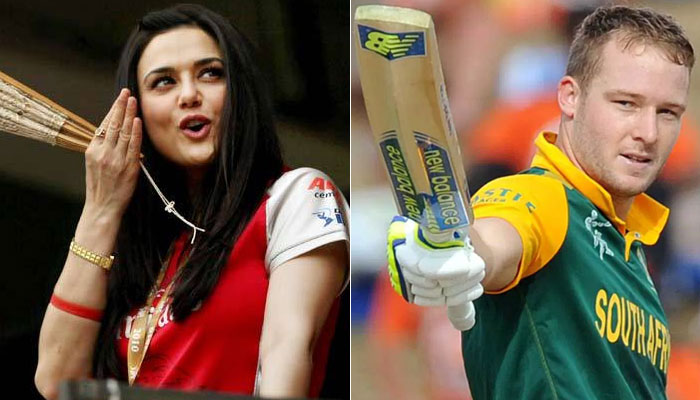 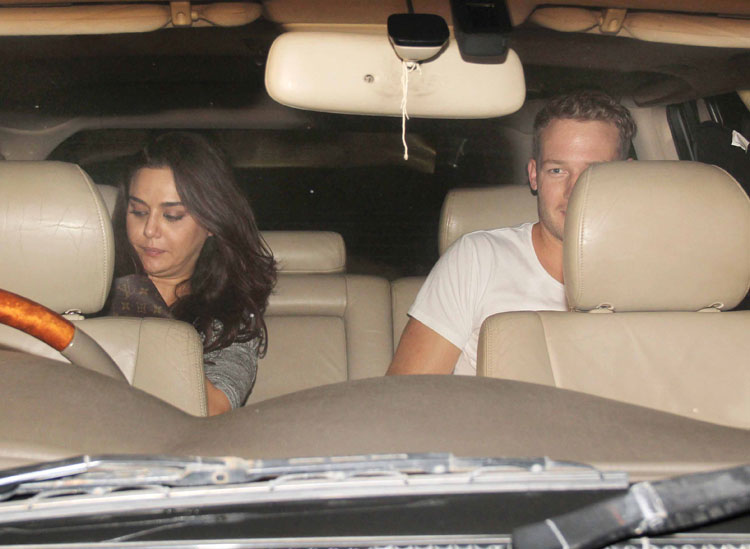 Preity Zinta is the owner of IPL franchise Kings XI Punjab which is the same team that David Miller plays for in Indian Premier League (IPL). 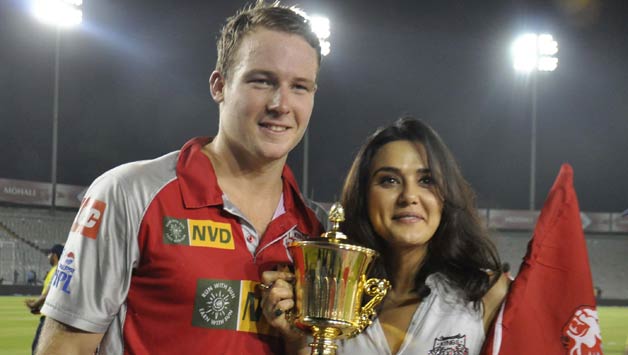 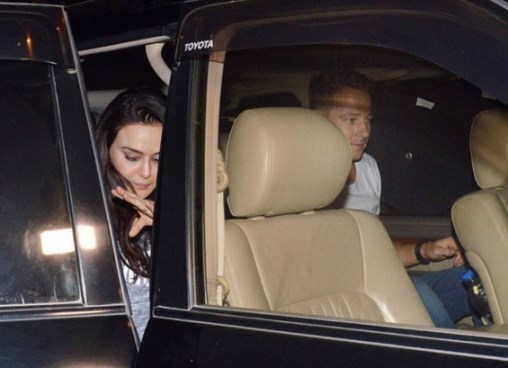 The actress after parting her way from King XI Punjab co-owner, Ness Wadia in 2014, recently said in an interview that she has met ‘someone special’ but she doesn’t want to reveal the name for now.