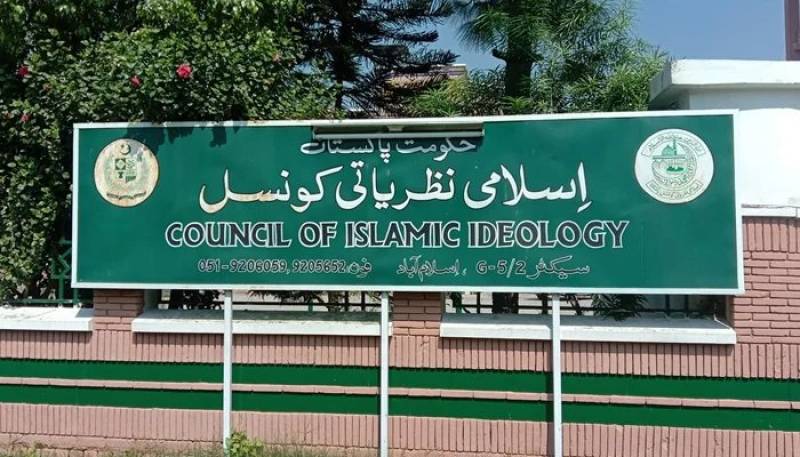 Chemical castration of rapists and sexual offenders is against the tenets of Islam, the Council of Islamic Ideology (CII) has ruled.

The Council has said that alternative punishments should be considered instead of chemically castrating those convicted of rape and other sexual offences.

The decree came at the end of a two-day meeting of the CII that took up several issues, including a review of the Criminal Law Amendment Ordinance 2020 aimed at making it compliant with Shariah.

The amendments allowed for chemical castration of rapists via a court order.

In December last year, President Arif Alvi had approved the Anti-Rape Ordinance of 2020 to ensure quick trials of rape cases besides allowing chemical castration of those convicted in such cases.

CII Chairman Qibla Ayaz said the provision to chemically castrate rapists “is contrary to the Shariah”.

“If the convict is married, then chemical castration will be tantamount to punishing the wife too,” said the CII chairman.

“There are other stiffer punishments, such as imprisonment till death, which can be considered instead of chemical castration.”

At the meeting, the members expressed concern over the rising number of indecent incidents in universities and madrassas.

The council decided to reach out to the federal and provincial education ministries, the Higher Education Commission (HEC) and the Wafaqs (the supervisory body of all madrassas).

The council will call for a National Educational Conference to chalk out a plan to revive ethics in educational institutions.

The bill, passed by the National Assembly making the teaching of Arabic compulsory in educational institutes, was endorsed by the council.

The council also proposed that Turkish, Chinese and Persian languages be added to the curriculum of higher educational institutions.

The council also endorsed the draft of Alternate Dispute Resolution Bill, 2020 presented in the Khyber Pakhtunkhwa Assembly to “facilitate the settlement of dispute and ensure expeditious and inexpensive justice.”

The council praised establishment of Rehmatulil Alameen Authority and termed it a far-sighted step by the Prime Minister which will yield positive results in the long run.

The council condemned the incident which happened on 12th Rabiul Awwal in Multan in which a woman was brought into the crowd, labelled as Hoor e Jannat.

The council requested the Punjab government to investigate the incident and  take action against those responsible.