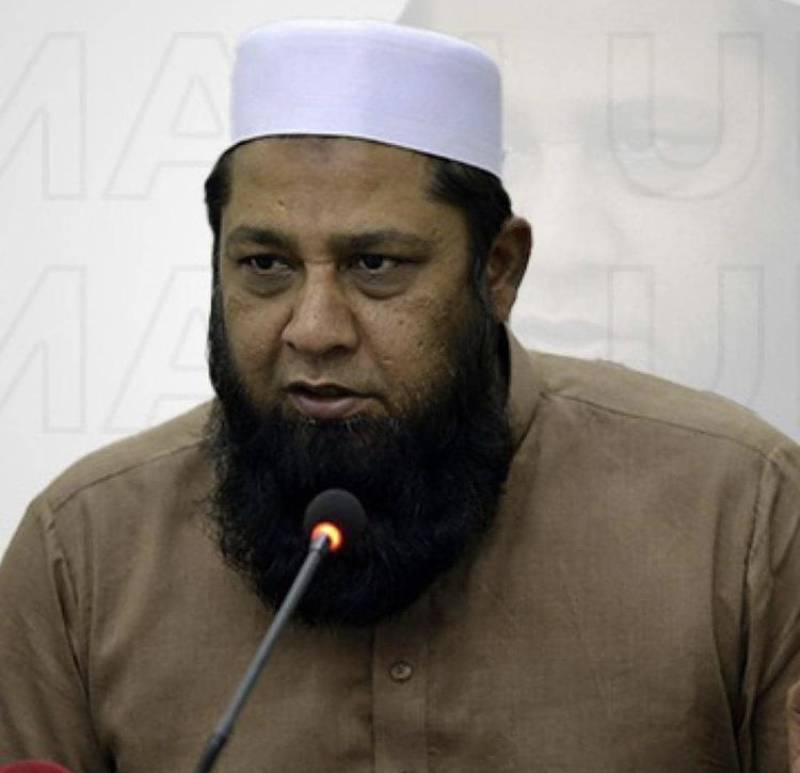 Former Pakistan captain is in hospital where underwent a successful angioplasty on Monday evening after suffering from a heart condition in Lahore, according to reports available Monday night.

Reports say Inzamam was stable but under observation. He had been complaining of chest pains lately.

However, there is yet no statement issued by the 51-year-old or his family.

After scoring 11701 runs in 375 ODI matches, and 8829 runs in 119 matches, Inzamam retired from the international cricket in 2007 and has since held several positions in Pakistan, as a batting consultant and then the chief selector from 2016 to 2019.

He has also worked with Afghanistan team as their head coach.