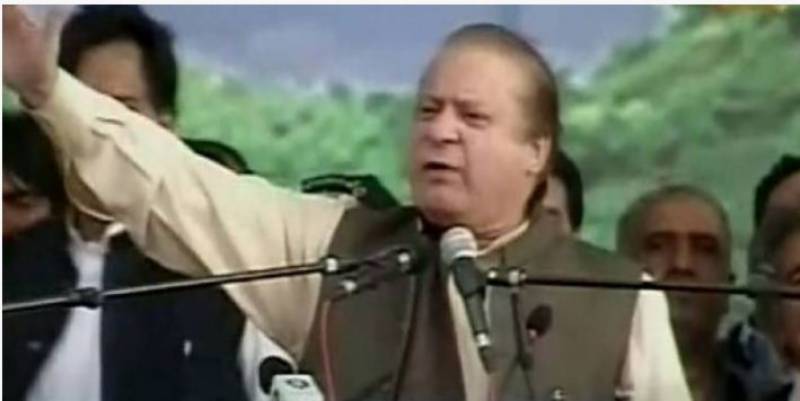 According to media reports, Prime Minister Nawaz Sharif performed groundbreaking of a multi-million rupees Tanawal gas pipeline project in Mansehra for the fourth time over the last 26 years with zero work on ground.

He said budget for the same has been approved and procurement of materials has started.