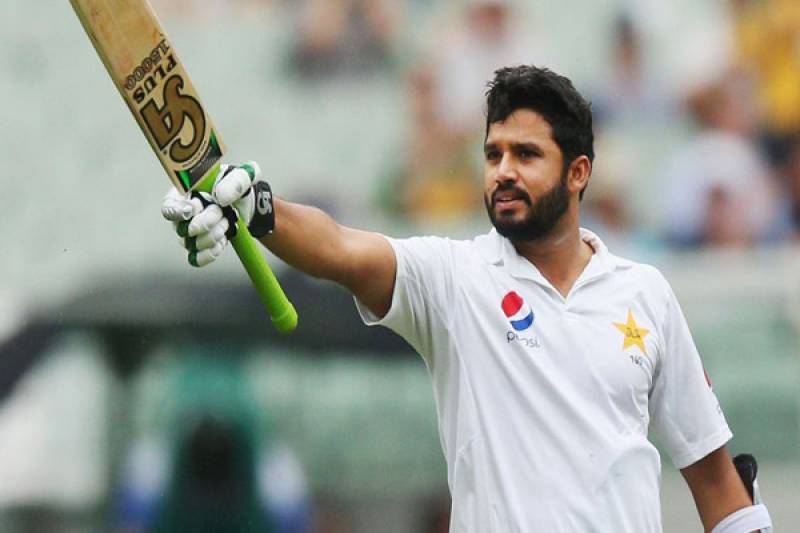 LAHORE - Pakistan cricket captain, Azhar Ali said on Tuesday that he will auction his loving and memorable cricket gear to raise funds for those hit by the coronavirus lockdown.

“I want to lend support to those who have been hit by the ongoing lockdown due to the coronavirus pandemic by raising funds to play my role in a national and collective cause“, he said in a video message.

The top-order batsman will put up a bat and a national jersey for auction.

“I have a memorable feeling with this bat with which I made a triple Test century during the day-night Test match against West Indies while the jersey was part of the 2017 Champions Trophy which included the signatures of all the squad members”, he said adding “These two are very important and loving to me. “

“The base price for these two items is set at Rs one million each and I expect to raise a good amount of funds through the auction“, said the Pak captain, adding “I wanted to keep them with me as souvenirs of my cricket careers as they are close to my heart but I have decided to auction them to extend support to needy people affected by coronavirus lockdown.

Pakistan pace bowler Rumman Raees had raised almost Rs one million by auctioning his debut ODI cap, which he received during the Champions Trophy, along with his jersey, cricket bat and the two-starred Islamabad United shirt.