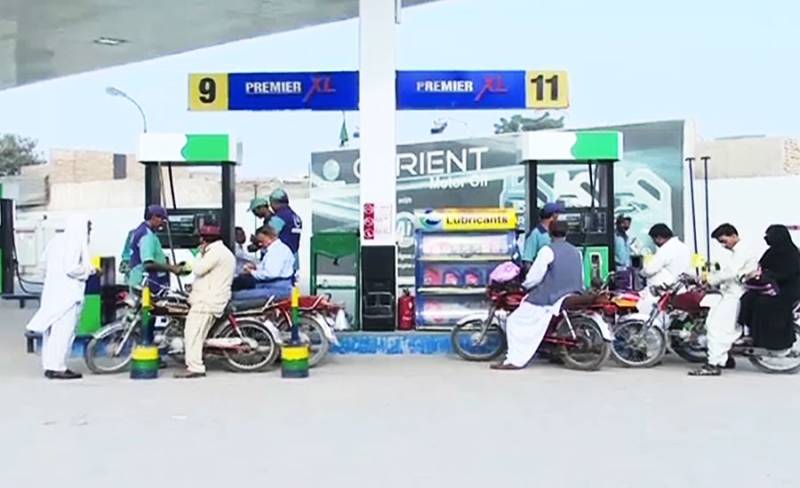 ISLAMABAD – The Oil and Gas Regulatory Authority (Ogra) has sent a summary to Petroleum division recommending increase in petroleum prices for September.

The Ogra has proposed an increase of about Rs7-8 per litre in petrol and high-speed diesel (HSD) while an increase in prices of Kerosene oil and light speed diesel has also been recommended, reported local media citing sources.

The petroleum levy on both items is now set at a maximum permissible level of Rs30 per litre.

A final decision in this regard will be taken by Prime Minister Imran Khan.