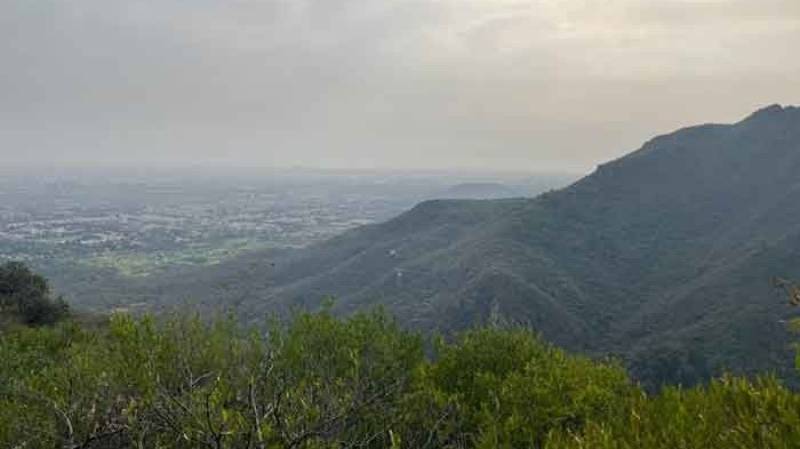 Speaking at the monsoon plantation under the Clean Green Pakistan organised by Pak Steel at Pak Farid Park, Aslam said the protected area has become a permanent new habitat of the wild cats, which earlier used to descend to the National Park in winters and would return to higher altitude in summers.

He said a proper mechanism would be devised for controlled and safe mobility into the leopard reserve through information guides and staff to avoid any human wildlife conflict.

The PM aide on climate change planted a pine tree sapling in the park along with Pak Steel officials to inaugurate the plantation drive, where some 300 saplings were planted in a day-long activity.

He said: “The Pak Farid Park is one of the only public private partnership initiatives being materialised to protect the environment. It is being developed on the Capital Development Authority (CDA) land and is well maintained.”

The special assistant noted that it was the only park that remained opened and available to the public for recreation throughout the COVID-19 lockdown.

He said the private sector was one of the major stakeholders of the government as it has corporate social responsibility (CSR) funds and efficiency to execute projects in time with the desired output.

Shedding light on the climate change risks highlighted in the Intergovernmental Panel on Climate Change (IPCC) Report 2021, he said around 14,000 scientists worked on the report and sounded the alarm for rising climatic catastrophes in case of unabated mutilation of green cover all over the world.