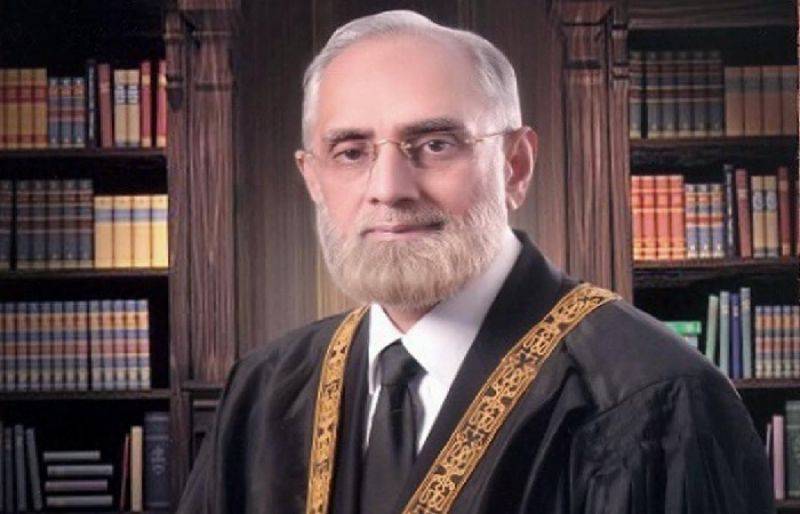 KARACHI - Voicing displeasure over the defunct surveillance cameras around Karachi, Supreme Court of Pakistan (SC) Chief Justice of Pakistan Anwar Zaheer Jamali on Thursday slammed the government for still not deciding to buy new cameras, despite a recent wave of targeted killings in the city. He also slammed the police for its alleged lack of sincerity in fixing law and order in the troubled metropolis.

The Supreme Court on Thursday, while resuming the sou-moto case of legal philosophy on Karachi Registry, said: “There are only 820 cameras installed in the metropolitan city. Of them, only 17 are operable.”

Earlier, Chief Secretary Sindh submitted to the court a report on CCTV cameras in Karachi. Justice Khilji Arif remarked that 15,000 CCTV cameras had been installed in Islamabad at the price of Rs.10 billion. But the government receives no money for Karachi, the Secretary added.

The apex court directed the secretary to update it again within two weeks on the state of surveillance in the metroplis. The court also summoned a report on the steps being taken to depoliticize the provincial police.